Britain is cracking down on the $3.7 billion ‘buy now, pay later’ industry 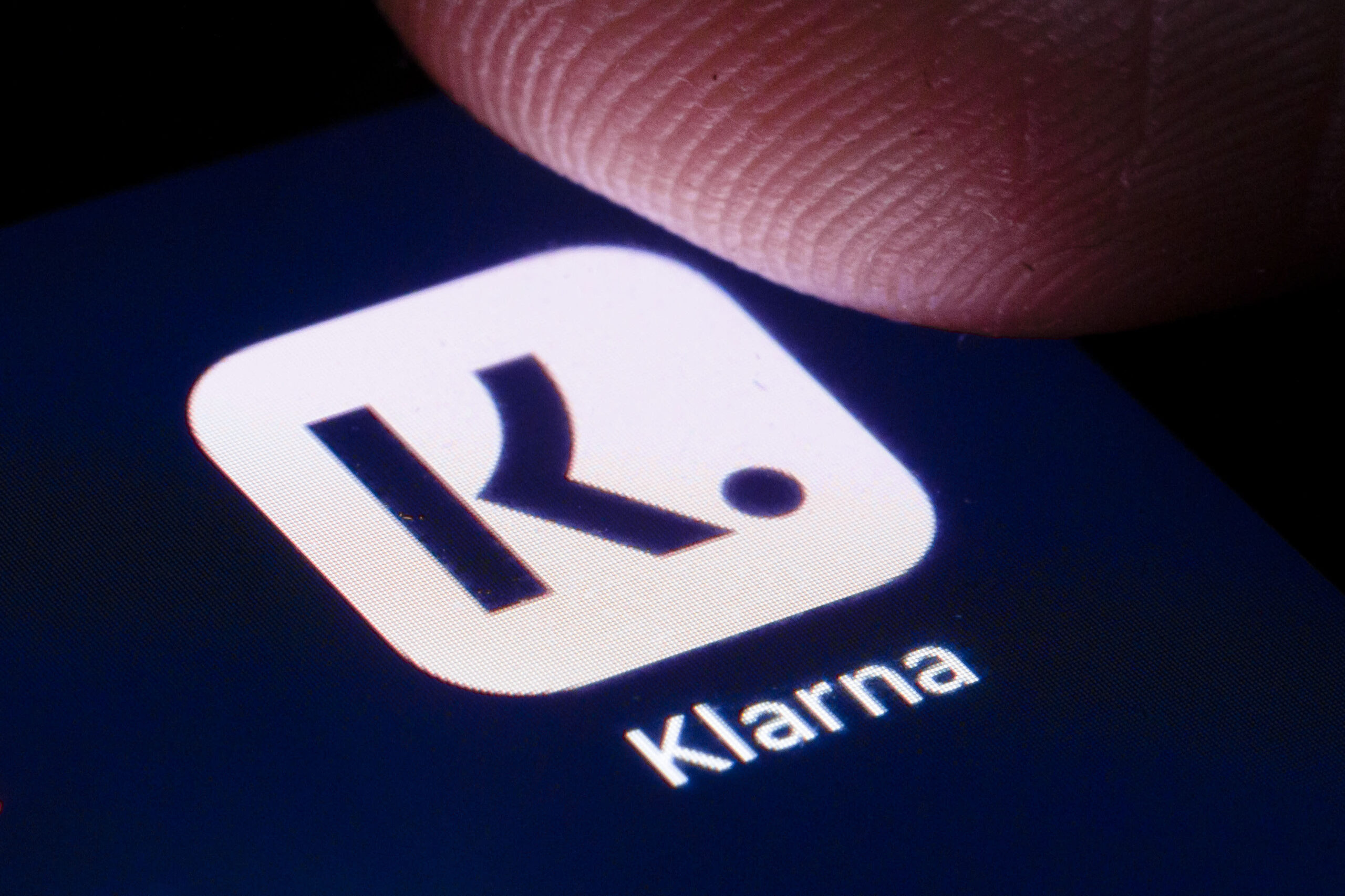 The logo of Swedish payment provider Klarna is shown on the display of a smartphone on April 22, 2020 in Berlin, Germany.

The Treasury said buy now, pay later (BNPL) firms would come under the supervision of the Financial Conduct Authority (FCA), which regulates financial services firms and markets in Britain.

Such firms will also be required to conduct affordability checks before lending to customers, the government said.

BNPL products are used as an alternative to credit cards and have exploded in popularity during the coronavirus pandemic, as people turned to online shopping due to lockdown restrictions.

Popularized by the Swedish start-up Klarna, these services let customers spread out the cost of their purchases over a period of interest-free instalments. Other companies in the space include Australia’s Afterpay, which operates the Clearpay brand in the U.K., and Laybuy.

Consumer groups have warned that some people — particularly younger people — could be lured into a debt trap. The consumer and product review company Which? in the U.K., for instance, says it’s concerned BNPL products may encourage people to spend more than they can afford.

A review from the FCA’s Christopher Woolard found that the U.K. BNPL market is worth £2.7 billion ($3.7 billion), with 5 million Brits using such products since the start of the pandemic. Meanwhile, more than one in 10 customers of a major bank using BNPL services were already in debt.

“Buy-now-pay-later can be a helpful way to manage your finances but it’s important that consumers are protected as these agreements become more popular,” John Glen, economic secretary to the Treasury, said in a statement Tuesday.

“By stepping in and regulating, we’re making sure people are treated fairly and only offered agreements they can afford – the same protections you’d expect with other loans.”

Some lawmakers in the opposition Labour Party criticized the government for what they called a U-turn on BNPL controls. Labour’s Stella Creasy had led calls for regulation of the BNPL but the government voted down a proposal to do so only three weeks ago.

Klarna, which has raised a total of $2.1 billion in funding to date, said it welcomed the move toward regulation.

“As a fully licensed bank, Klarna is very comfortable operating in a regulated environment and wholeheartedly supports the regulation of the buy now pay later sector in the U.K.,” a Klarna spokesperson told CNBC.

“We agree that regulation has not kept pace with new products and changes in consumer behaviour and it is now essential that regulation is modern, proportionate and fit for purpose, reflecting both the digital nature of transactions and evolving consumer preferences.”

Klarna is one of many tech firms expected to debut its shares in the public markets over the next couple of years. The company was last privately valued at $10.6 billion. Afterpay, meanwhile, has seen its shares rally more than 1,500% since late March, and is currently worth 41.8 billion Australian dollars ($31.8 billion).

“It’s clear this is becoming a gigantic consumer experience, and I would say a little bit of guidance from the regulator is welcome,” Francesco Simoneschi, co-founder and CEO of U.K. fintech firm Truelayer, told CNBC Tuesday.

“I hope that it’s going to be open enough to not create ‘red tape’ to innovation and really be laser focused on the point of risk.”