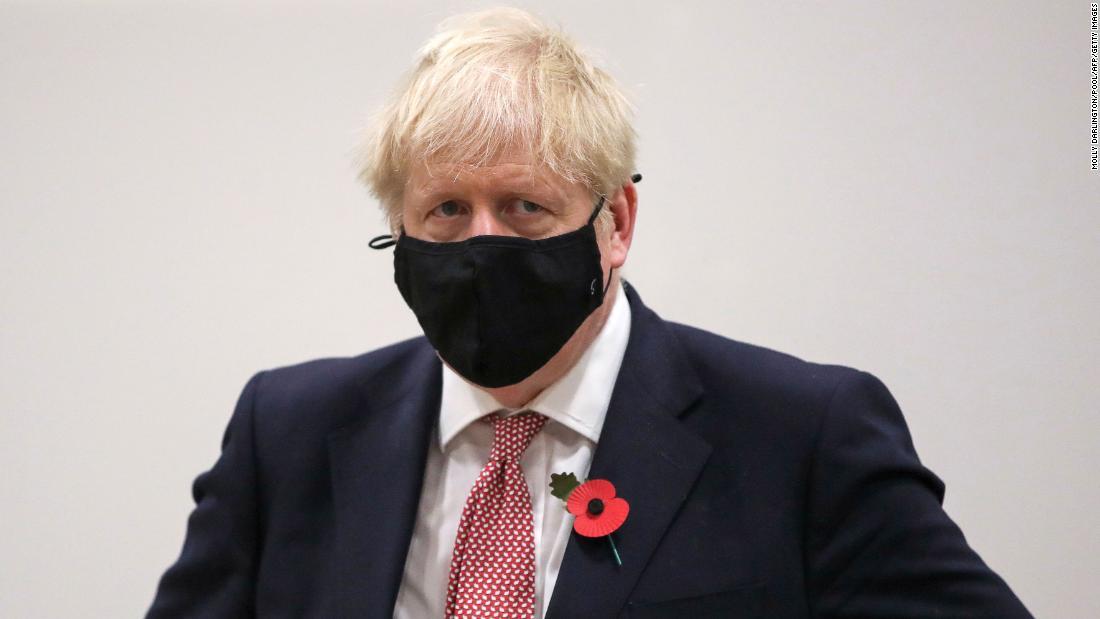 The Office for Budget Responsibility said on Wednesday that a no-deal Brexit would reduce output by 2% next year and leave the UK economy 1.5% smaller after five years compared to a scenario where Prime Minister Boris Johnson strikes an agreement with Brussels.

Talks are stuck on fishing rights, government aid for companies and how to settle disputes. Johnson will have to decide whether sticking to his guns on national sovereignty in all three areas is worth the economic price the United Kingdom will pay in the event the negotiations fail.

Tariffs, export quotas, red tape and other trade barriers that will come into force on January 1 if there’s no deal would prolong the United Kingdom’s recovery from the coronavirus recession by almost a year, the watchdog said. Unemployment would be an additional percentage point higher, it added.

Johnson has little time left to secure a new trade deal with the European Union, but the United Kingdom faces a dire economic situation even if an agreement materializes. The Office for Budget Responsibility expects GDP to decline by 11.3% this year, the biggest drop in annual output since the Great Frost of 1709, Europe’s coldest winter in 500 years that caused widespread death and destruction to agriculture.

And even with a Brexit deal, the watchdog said the economy is likely to experience permanent “scarring” that will reduce output by 3% under its central scenario in which coronavirus restrictions are kept in place until the spring.

On Wednesday, finance minister Rishi Sunak unveiled a £4.3 billion ($5.7 billion) spending plan to help prevent unemployment through measures such as subsidized work for young people and increasing the capacity of job support centers.

“Our health emergency is not yet over and our economic emergency has just begun,” Sunak told parliament in an address. The UK government is spending £280 billion ($373 billion) on support measures to get the country through the coronavirus, he added.

The trading relationship between the European Union and the United Kingdom is worth nearly $900 billion and Bank of England Governor Andrew Bailey said this week that economic destruction caused by a no-deal Brexit would be worse in the long run than the pandemic.

“It takes a much longer period of time for what I call the real side of the economy to adjust to the change in openness and to the change in profile in trade,” he said in testimony on Monday before parliament’s Treasury committee.

Even if Britain and the European Union reach an agreement, UK companies will still face added costs to doing business, such as those relating to border checks and customs rules at a time when many are suffering the effects of the pandemic on trade.