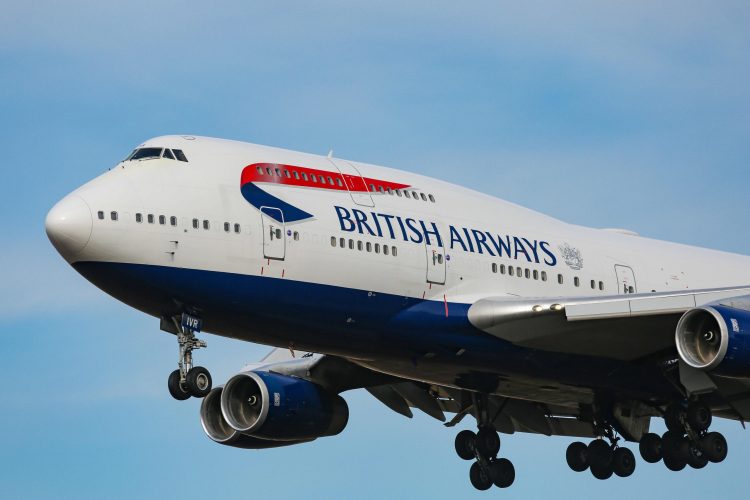 Cuomo said at a press briefing that he also asked Delta Air Lines and Virgin Atlantic to abide by the same requirements.

“We are aware of what the Governor has said and will work with his office to understand the exact details the State of New York is seeking with respect to flights from the United Kingdom,” said a Delta spokesman. Virgin and British Airways didn’t immediately respond to a request for comment.

More than two dozen countries have cut off flights or restricted access from individuals traveling from Britain because of the new strain of the virus.

U.S. and foreign carriers have already cut much of their international service because of Covid-19 and travel restrictions. Since March, for example, the U.S. has barred most foreigners who have been in the European Union or Britain from entering the country.

This week there are 122 flights between the U.K. and the U.S., down from 752 last year, according to flight data provider OAG.