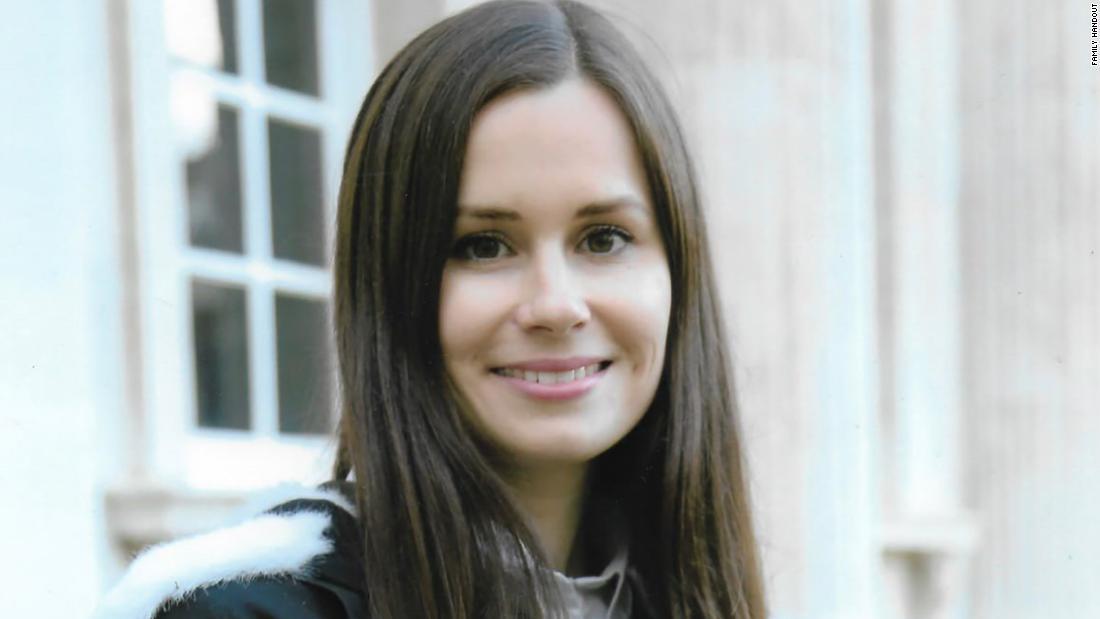 Moore-Gilbert, a lecturer on Middle Eastern studies at the University of Melbourne, had been detained in Iran since 2018. The 33-year-old was found guilty of espionage last year and sentenced to 10 years in prison.

In a statement, Moore-Gilbert thanked the Australian government and others who had campaigned for her freedom, describing the past two years and three months as “a long and traumatic ordeal.”

She said her departure from Iran was “bittersweet,” despite the injustice she had been subjected to.

“I have nothing but respect, love and admiration for the great nation of Iran and its warm-hearted, generous and brave people,” Moore-Gilbert said in a statement released via the Australian government.

“I came to Iran as a friend and with friendly intentions, and depart Iran with those sentiments not only still intact, but strengthened.”

Iranian state-backed news agency the Young Journalists Club (YJC) reported that her release was part of a prisoner exchange for three Iranian businessman held abroad for allegedly evading US sanctions imposed on Iran. The agency did not clarify the identities of those released.

That Moore-Gilbert’s release appeared to be diplomatically brokered is likely to spark hope for the family of dual UK-Iranian national Nazanin Zaghari-Ratcliffe, who has been held in Iran since 2016. The charity worker, who has consistently protested her innocence, is now approaching the end of the original five-year sentence.
In a press conference Thursday, Australian Prime Minister Scott Morrison called Moore-Gilbert’s release a “miracle.”

“I have always believed in miracles and I’m just thankful for this one as well. To see Kylie coming home,” Morrison said.

“She is an extraordinarily intelligent, strong and courageous woman. She’s an amazing Australian who has gone through an ordeal that we can only imagine,” he said.

Morrison said she spoke to Moore-Gilbert earlier on Thursday, and said she seemed to be in “quite good spirits.” But he acknowledged that it would be a “tough transition” for returning home and pledged “tremendous support” from the Australian government.

Australian Foreign Affairs Minister Marise Payne said in a statement that she was “extremely pleased and relieved” to see Moore-Gilbert’s release.

“The Australian Government has consistently rejected the grounds on which the Iranian government arrested, detained and convicted Dr Moore-Gilbert. We continue to do so,” she said.

Moore-Gilbert holds dual British and Australian citizenship, and is a fellow and lecturer in Islamic Studies focusing on politics in the Arab Gulf states, according to her biography on the University of Melbourne’s website.

The website states that she graduated from the University of Cambridge in 2013 and completed her PhD at the University of Melbourne four years later. According to Australian state broadcaster ABC, she was in Iran in 2018 to start a course in the city of Qom when she was detained.

In 2019, Iranian judiciary spokesman Gholamhossein Esmaili said Moore-Gilbert had been “spying for another country.” A source with knowledge of the matter told CNN at the time that Moore-Gilbert had already been tried and sentenced to ten years in prison.

Last Christmas, Moore-Gilbert and Iranian-born French academic Dr. Fariba Adelkhah, who had also been imprisoned in Evin Prison, started a hunger strike together “in the name of academic freedom,” according to a joint open letter they wrote shared by the Center for Human Rights in Iran (CHRI).

“We will strike on behalf of all academics and researchers across Iran and the Middle East, who like us have been unjustly imprisoned on trumped up charges and simply doing their job as researchers,” the two women wrote. “We are striking not only to demand our immediate freedom, but to ask for justice for the countless, thousands, unnamed yet not forgotten men and women who have suffered the same fate as ours or worse, and have been imprisoned in Iran, having committed no crime.”

In July, Moore-Gilbert was transferred from Tehran’s Evin Prison to the Qarchak women’s prison east of the capital, which is notorious for human rights violations.

RELATED:  U.S. Sees Over One Million Air Passengers Ahead Of Christmas