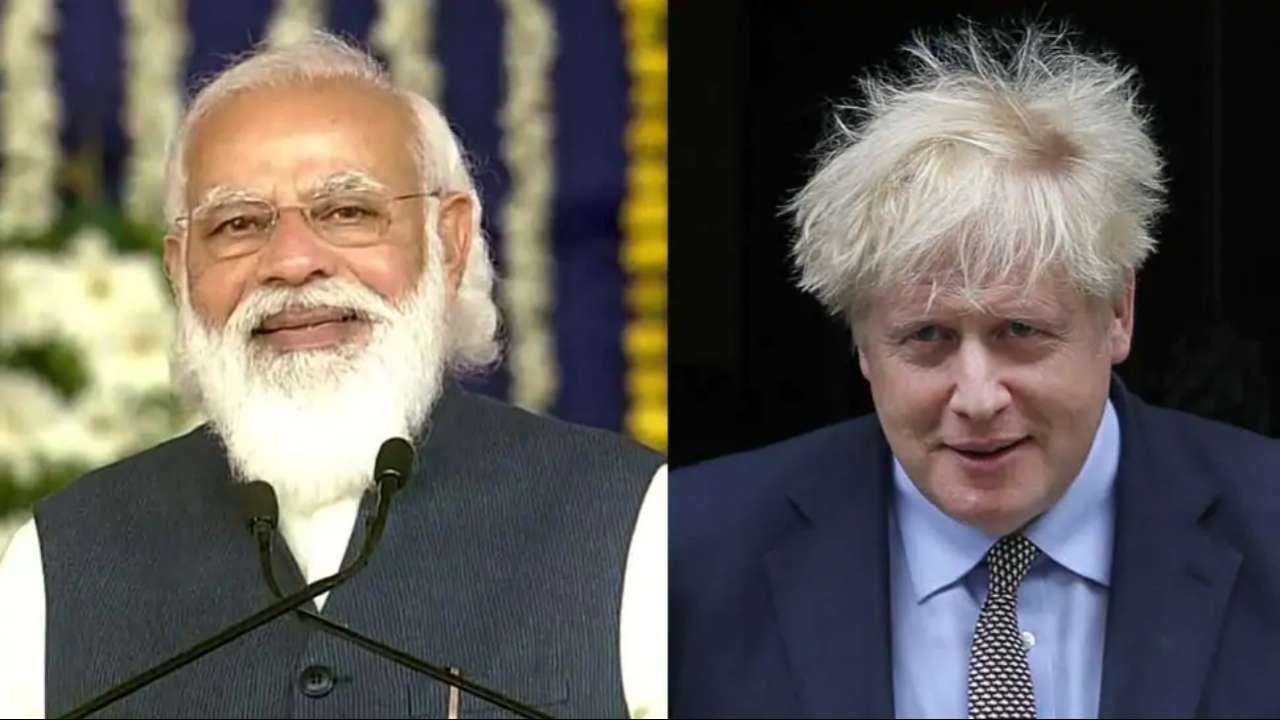 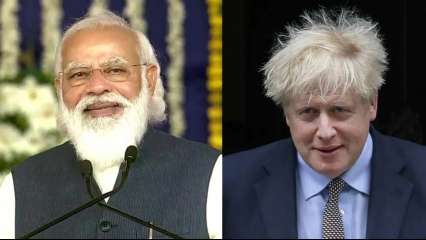 British Prime Minister Boris Johnson has called India an “indispensable partner” ahead of his Delhi visit next month as the chief guest at the Republic day parade. The visit will be his first major bilateral visit since taking charge in 2019 and Brexit.

Johnson said, “I am absolutely delighted to be visiting India next year at the start of an exciting year for Global Britain, and look forward to delivering the quantum leap in our bilateral relationship that Prime Minister Modi and I have pledged to achieve.”

The visit will be key to London’s pivot to Indo-Pacific. As Johnson described it, “As a key player in the Indo-Pacific region, India is an increasingly indispensable partner for the United Kingdom” as we “work to boost jobs and growth, confront shared threats to our security and protect our planet.”

Ahead of the visit, UK Foreign Secretary Dominic Raab is on a four-day India visit and met India’s external affairs minister S Jaishankar for talks that lasted for 4 hours at Delhi’s Hyderabad house.

EAM, reacting to the announcement made of Raab that PM Boris has accepted the invitation to come to India said, “It would in a way symbolic of a new era, a new phase of our relationship, it will also really drive us to put in place mechanism, platforms which would realize the expectations that both PM Modi and PM Johnson have of the relationship.”

During the Raab-Jaishankar talks, both sides focused on the strengthened UK-India relationship over the next 10 years. Raab said, ” As COP26 President and G7 President next year we will work closely with our Indian friends, as they return to the UN Security Council, to boost trade, promote peace and work together as a force for good throughout the Indo-Pacific.”

While on every field both sides are working, the key areas are people to people, trade, defence and security, climate change, and health. The British Foreign Secretary will meet Prime Minister Modi on Wednesday to discuss a ‘10-year roadmap’ with emphasis on the collaboration on Trade, dealing with the coronavirus crisis, and tackle climate change.

Both sides are working on a Free Trade Agreement, something the post-Brexit UK is very keen on. Trade between the UK and India stands at £24 billion and grew at 11% last financial year. While there are 842 Indian companies in the UK with a combined turnover of £41.2 billion, 400 British companies are present in India.

On the COVID pandemic, a billion doses of the UK’s Oxford/AstraZeneca vaccine being manufactured at India’s Serum Institute in Pune. Amidst the pandemic, the UK got 11 million masks, 3 million packets of Paracetamol from India which emerged as the Pharmacy of the world. When it comes to defence and security, UK will send HMS Queen Elizabeth Carrier Strike Group to the Indo-Pacific region next year even as both sides have vowed to increase cooperation.