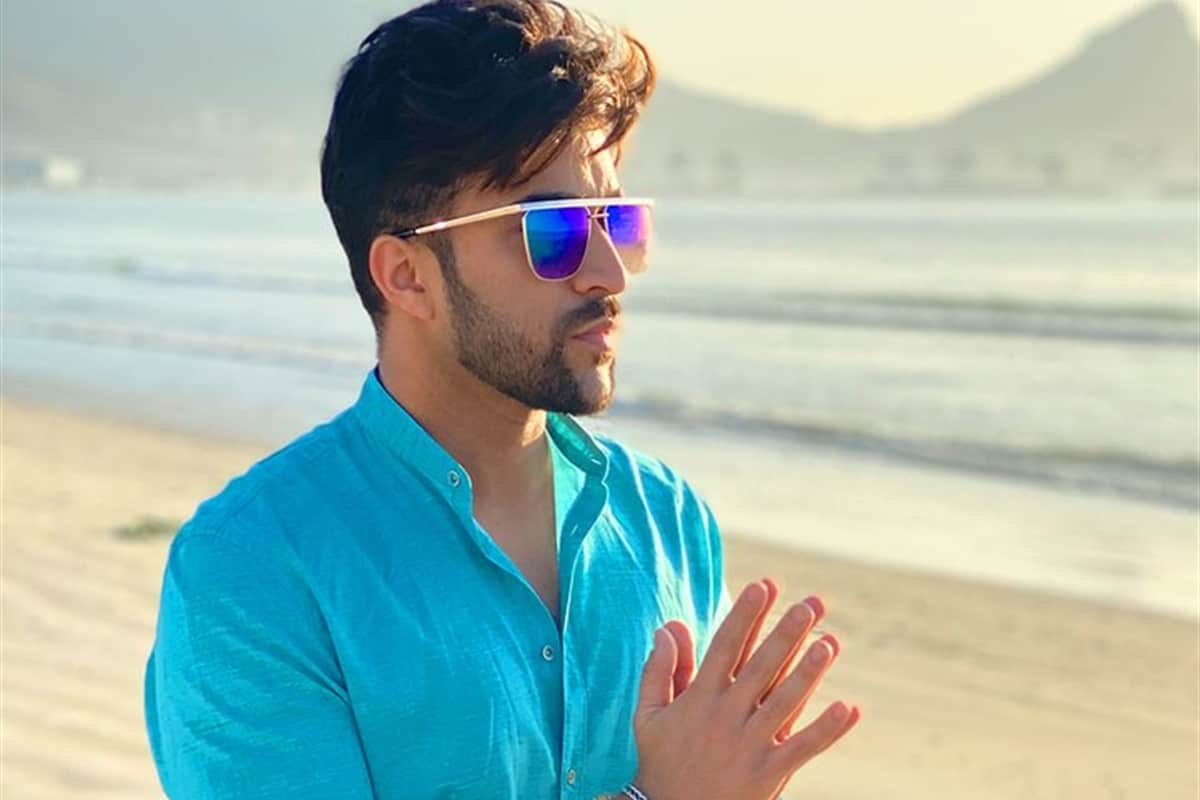 Popular British singer, songwriter and composer Navin Kundra has announced that he will be releasing his next song with the T-Series label, due to release in a week.

The song, titled Khush Rahi, is thought to have been shot in South Africa and the first look shows Kundra with an eye-catching beach background. The song is set for release on 6th January 2021.

This is how I’m beginning 2021…with something special for you & my first song with India’s biggest record label, @TSeries ! Hope you will SHARE & give it all your love! Releasing 6th Jan 2021 #KhushRahi ❤ pic.twitter.com/OyFqxl4JeT

Kundra has most recently been hosting Facebook Live sessions throughout the lockdown months every week which have proven hugely popular. He also appeared in his first web-series on Eros Now last year, titled ‘Operation Cobra’.