Home Entertainment Britney Spears conservatorship: A breakdown of the massive legal fees the singer must pay

Britney Spears conservatorship: A breakdown of the massive legal fees the singer must pay 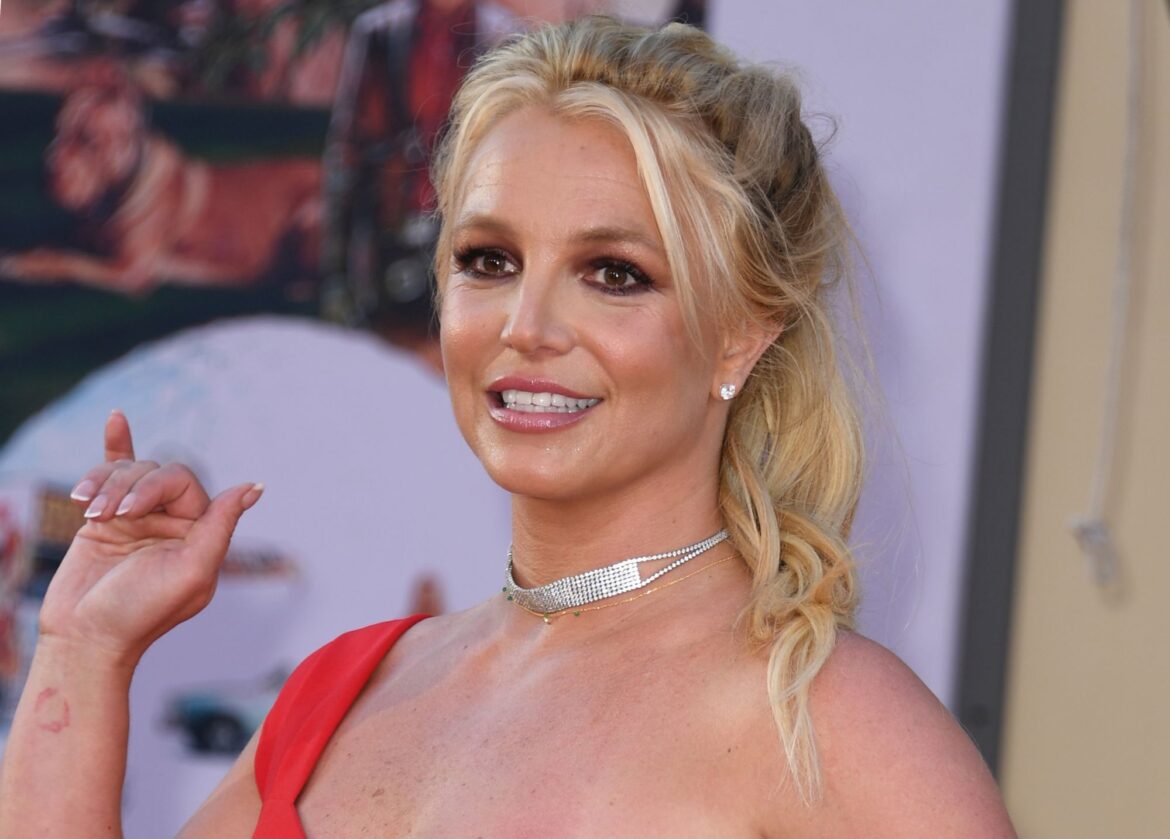 Britney Spears is spending a fortune to be in a conservatorship.

On the heels of the singer breaking her silence about the Framing Britney Spears documentary, a series of new court filings obtained by Yahoo Entertainment show the star is expected to pay more than $2 million in legal fees for her father alone. A large chunk of that, nearly $900,000, was spent for his legal team to fight her in court — as she tries to oust him as conservator — and in the court of public opinion. The documents also outline Jamie’s compensation for the job Britney wants him fired from.

Ahead of the next conservatorship hearing on April 27, which will include an accounting review, documents have been filed detailing how much everyone is getting paid — by Britney — for their roles in her conservatorship, which has been in place since 2008 and has sparked the #FreeBritney movement. Jamie’s legal team, comprised of lawyers from multiple firms, is receiving the most, which is notable of course because he’s retained them to fight being removed as conservator, per Britney’s wishes.

For the time period of October 17, 2020 to February 28, 2021 — the four months in which that fight has played out — Jamie’s attorney Vivian L. Thoreen’s law firm Holland & Knight charged $821,390.25 in fees and $72,361.16 in costs, totaling $893,751.86. Thoreen, who has given multiple media interviews over the last month to clear up the perception that Jamie is a “villain,” gets an hourly rate of $1,090 and provided about 220 hours of work. There are various other members of the firm who logged hours in the case, including a litigation communications strategist — or media handler — who was paid $850 an hour for 172 hours of work.

Thoreen said in her declaration that the money spent on “media matters,” including the $146,000 fee the communications strategist received in just four months — was essential due to the “subject of increasingly intense media scrutiny both in traditional news media as well as on social media and also documentary films,” referring to Framing Britney Spears, which came out in February. However, Thoreen claimed the money was not to do damage control on Jamie’s image, but “in order to maintain the privacy of the Conservatee,” Britney.

And that is just part of it. In addition, Jamie — who acts as co-conservator of Britney’s estate, overseeing her finances alongside new co-conservator Bessemer Trust — rang up $574,625.19 in fees and $6,788.44 in costs with the Freeman Firm from Nov. 1, 2019 to February 28, 2021. That was for the conservatorship as well as other litigation, including a legal issue with Sam Lufti, who the Spears family accused of drugging Britney prior to her 2008 breakdown.

Jamie — who refuses to step down despite Britney claiming she’s “afraid” of him — also retained the law firm Russ August & Kabat for $412,288.26 of work from April 26, 2019 to Feb. 28, 2021 to “protect Ms. Spears’ image and brand, the maintenance of which is vital for the long-term viability of [her] career as a performing artist.” (Britney, through her attorney, has said she won’t perform again until Jamie is out as conservator. Father and daughter haven’t spoken since last summer.)

Also, Jamie had the law firm Sidley Austin do another $175,541.00 in work for the conservatorship from November 2019 until February 28, 2021. That also included matters pertaining to Lufti as well as representing Jamie “in investigations” and advising him in “litigation arising out of and related to public attacks on the conservatorship, Britney Spears personally, and her business associates and management team, all arising out of the so-called “free Britney” movement,” a Sidley Austin attorney stated.

So with at least $2.5 million going out — all paid by Britney — running the conservatorship is a very costly venture. We’d say even more so now that Britney is on an “indefinite” performing hiatus, pending the removal of her father (which Judge Brenda Penny denied last year). However, Jamie’s attorney Thoreen has said that he turned around her fortune — from $2.8 million to nearly $60 million — since he was appointed conservator in 2008. Thoreen also said, thanks to Jamie, Britney has enough money that she doesn’t have to work for the rest of her life and she — as well as her two sons, Sean Preston and Jayden James Federline — will be set for life if she doesn’t perform again.

In Ingham’s declaration, he provided a little insight into his relationship with the reclusive star, who’s only really seen on social media these days. He said during the time period, the relationships among the parties became more “adversarial” and attempts to mediate were “unsuccessful.” He wrote, “It became increasingly apparent that greater transparency was in the best interests of the conservatee,” leading to him to oppose sealing certain motions and transcripts — except when it pertains to Britney’s health, minor children and career secrets — as well as the closing of the court room.

Ingham said he confers with Britney regularly in person and by phone. He’s also advised on her medical issues and her child custody arrangements. He said over this period, Britney’s mother, Lynne Spears, also had a more active role, so he “communicated extensively with her and her counsel regarding pending issues to the extent authorized by the conservatee.” He also noted Britney was the one who “decided that she wanted a corporate fiduciary as conservator of her estate,” which now shares Jamie’s role.

Ingham also said a discharge of petitioner, or freeing her from the conservatorship, “at this time is not appropriate” because he “anticipates that further services will be required” for the star.

Meanwhile, in a new interview, actress Sharon Stone said Britney once reached out to her for help as her life spiraled in 2007 — during her custody battle with ex Kevin Federline and just before the conservatorship was put in place a year later.

“Britney wrote to me a very long and important, poignant letter during a very difficult time in her life — about the time … when she shaved her head — wanting me to help her,” Stone revealed on the Kelly Clarkson Show. “I was in a very difficult time of my life” — as Stone had her own custody battle — “and I couldn’t help myself. But the truth of the matter is we both needed help. She needed help and I needed help.”

Stone went on to say, “The true fact of it is, it’s very hard to be a very successful woman and not have everyone controlling you, taking your finances and handling you. Women, and I’m sure all of the young stars, get handled. You get handled so much…”

Stone continued, “There’s a huge breaking point and there’s a point where you get broken. The thing with Britney Spears is so out of control and so awful. I can say certainly it’s been out of control and it’s been awful more than once in my life and I have certainly had it. It’s very complicated to take control of your life. It’s very hard to get control of your finances.”

Britney recently shouted out Stone and some others stars including Sarah Jessica Parker and Natalie Portman, who she says have supported her.

Britney also used social media to finally speak out about the Framing Britney Spears doc. She said she “cried for two weeks” over the the parts she saw of the film, from the New York Times Presents… series, and was “embarrassed by the light they put me in.” She also spoke about being judged, insulted and embarrassed by the media for much of her life.

The accounting hearing will take place on April 27 — and the petition to make Montgomery Britney’s permanent health caretaker will be heard at the same time.