Britney Spears Isn’t Working on Her Own Documentary Despite Reports, Says Source: ‘It’s Not Happening’ 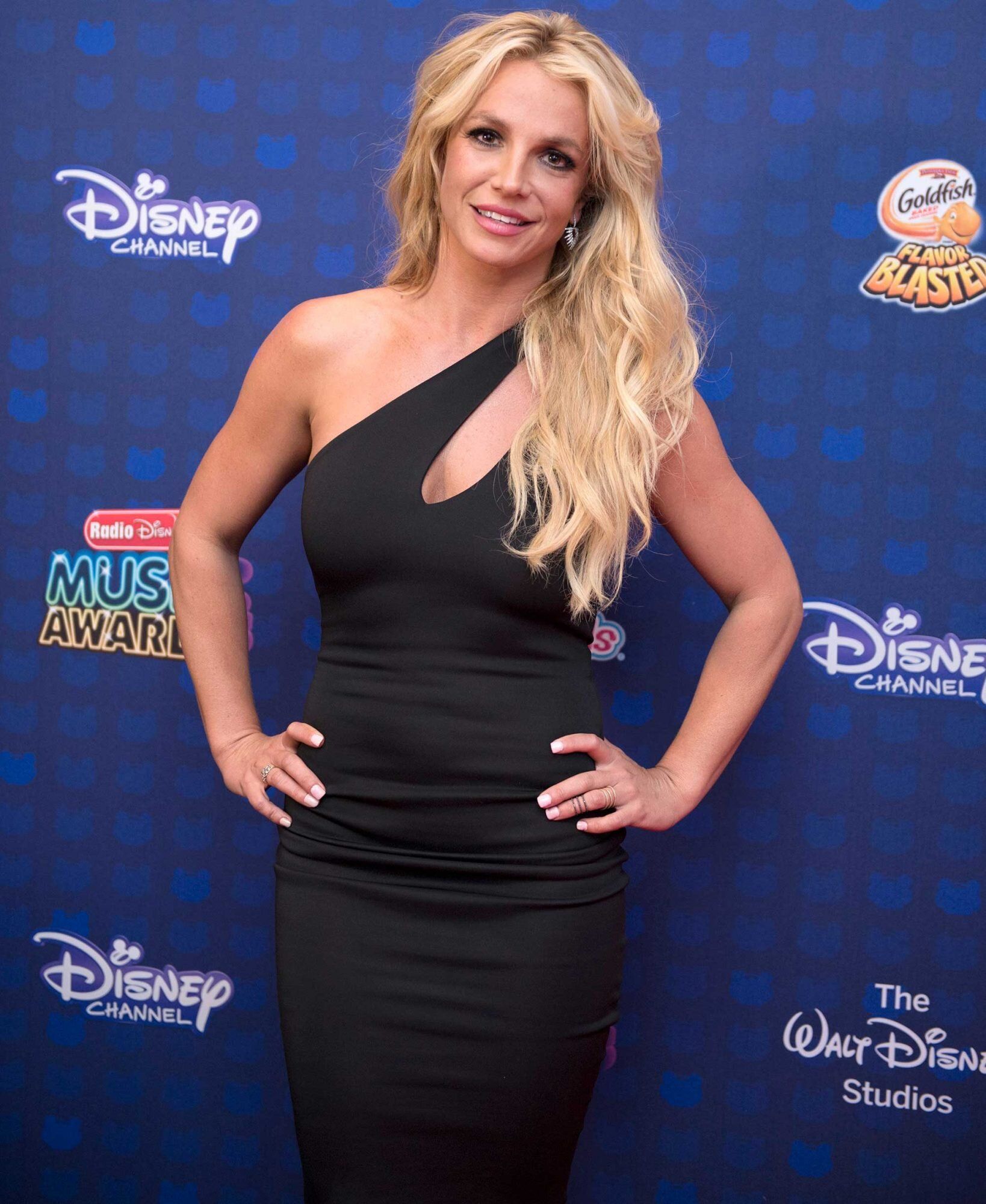 Contrary to reports, Britney Spears is not currently working on a new documentary about her life.

However, a source with firsthand knowledge of all who come to, enter or leave Spears’ home tells PEOPLE exclusively that it “isn’t happening.”

“Something like this would have to be vetted and authorized by Britney and her conservators,” adds the source.

Spears — who did not authorize the Times‘ documentary — shared a heartfelt note with her fans on Instagram on Feb. 9.

Posting a 2017 clip of herself performing her hit song “Toxic” on Instagram, the superstar wrote that she’s been “enjoying the basics” of life.

Want to get the biggest stories fromÂ PEOPLEÂ every weekday? Subscribe to our new podcast,Â PEOPLE Every Day,Â to get the essential celebrity, entertainment and human interest news stories Monday through Friday. Get a taste of the podcast below.

“I’ll always love being on stage …. but I am taking the time to learn and be a normal person,” Spears wrote. “I love simply enjoying the basics of every day [sic] life !!!! Each person has their story and their take on other people’s stories !!!!”

“We all have so many different bright beautiful lives ðŸŒ¹ðŸŒ¸ðŸŒ·ðŸŒ¼!!!” she added. “Remember, no matter what we think we know about a person’s life it is nothing compared to the actual person living behind the lens ðŸ“·âœ¨ !!!!”

Spears’ post came just a day after her boyfriend Sam AsghariÂ shared a supportive messageÂ with PEOPLE about the couple’s future following the documentary’s release.

RELATED: Britney Spears’ Dad to Remain Co-Conservator After His Objections to Sharing Power Rejected by Judge

“I have always wanted nothing but the best for my better half, and will continue to support her following her dreams and creating the future she wants and deserves,” Asghari — who also spoke outÂ against Spears’ dad, Jamie, on Feb. 9 — told PEOPLE exclusively. “I am thankful for all of the love and support she is receiving from her fans all over the world, and I am looking forward to a normal, amazing future together.

On Thursday, a Los Angeles Superior Court Judge Brenda Penny ruled that Bessemer Trust Company, a wealth management and investment advisory firm based out of California,Â will continue to be co-conservatorsÂ along with Jamie.