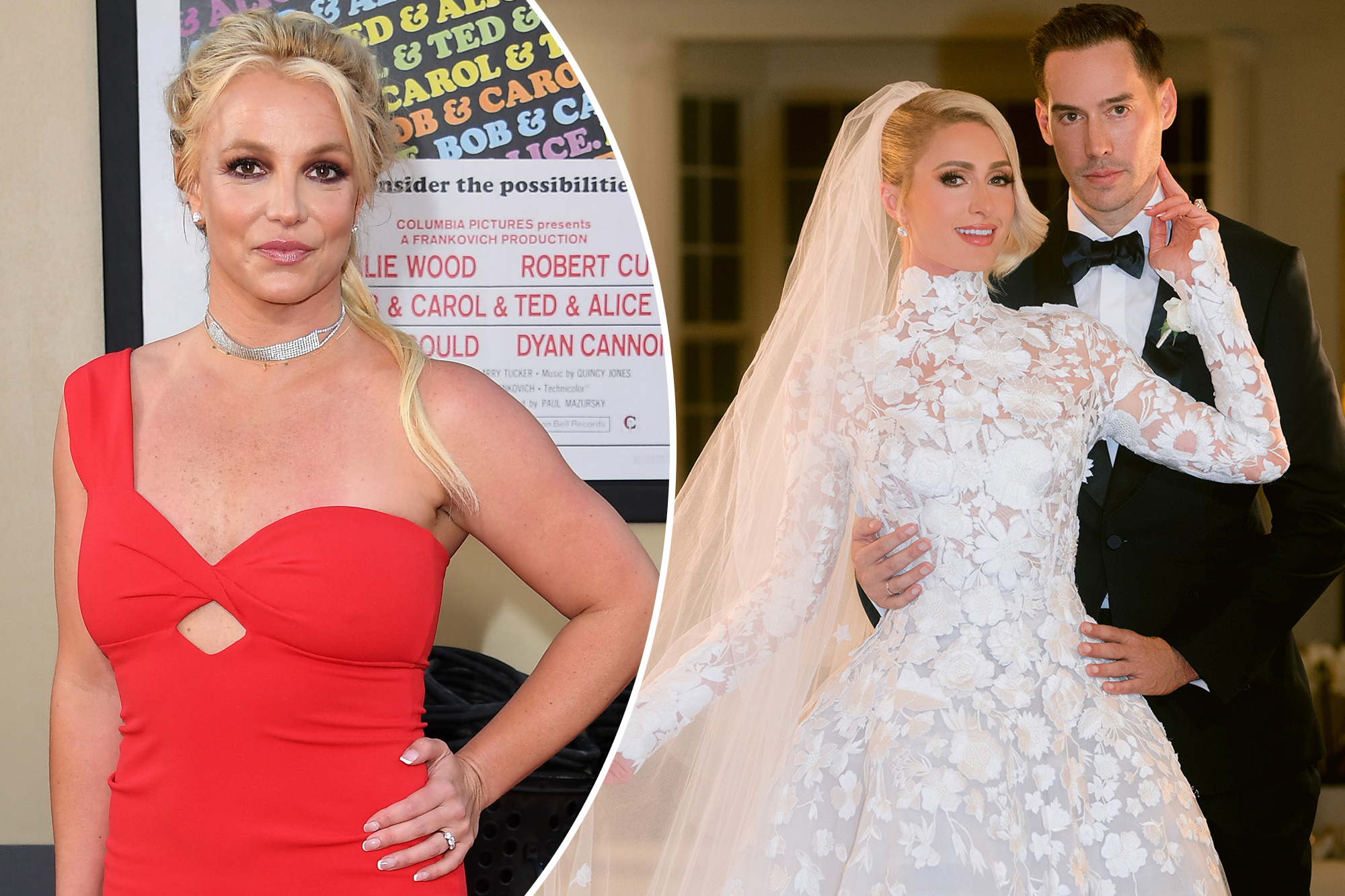 A source tells us Spears was invited for Saturday’s closing event — which included dinner from Angelini Osteria and a bash at the estate of Hilton’s late grandfather in Bel-Air.

But all is well between the two old pals, who were known to hit the scene together in the 2000s, sources said.

We hear that Spears — who won an enormous legal battle ending her conservatorship last Friday — could potentially be camera-shy and that she was asked to come to the event after the crew from Hilton’s upcoming show “Paris in Love” had stopped filming.

Spears understandably passed on the huge bash, with a source telling us: “She’s emotional. She needs some time to get used to her new way of living.  She is adjusting to her new existence.”

Spears has thanked her fans and the so-called #FreeBritney movement, and has said her family members should go to jail “including my church going mother!” over the controversial conservatorship. She celebrated her first “amazing” weekend of freedom at Catch in LA with her fiancé, Sam Asghari, enjoying her “first glass of champagne.”

Spears said she has been “grateful” for each day, and having the keys to her car and an ATM card. She also plans to be “an advocate for people with real disabilities and real illnesses” and hopes her story will “make changes in the corrupt system.”

Hilton tweeted a congrats to Spears upon the news that her conservatorship ended, posting, “I’m so happy that this day has finally come. This moment is so long overdue, [Britney Spears] is finally free! You’re the most resilient, kind and inspiring soul. We all love you so so much! Your best days are yet to come!”

Hilton’s name came up during Spears conservatorship hearings. “The Paris Hilton story on what they did to her at that school. I didn’t believe any of that either — I’m sorry. I’m an outsider,” Spears said. “And maybe I’m wrong, and that’s why I didn’t want to say any of this to anybody to the public. People would make fun of me or laugh at me and say, ‘She’s lying, she’s got everything, she’s Britney Spears.”

In a documentary, “This Is Paris,” Hilton had detailed alleged abuse she suffered as a teen while attending a boarding school in Utah.

Hilton defended and clarified what Spears meant during a podcast, saying, “She meant when she saw it, she couldn’t even believe it. What she said was, when people hear that, they’re like, ‘Oh, it’s Britney Spears’ [or] ‘It’s Paris Hilton. They have these perfect lives. Who is gonna believe [them]? I didn’t even believe Paris — who’s gonna believe me?’”