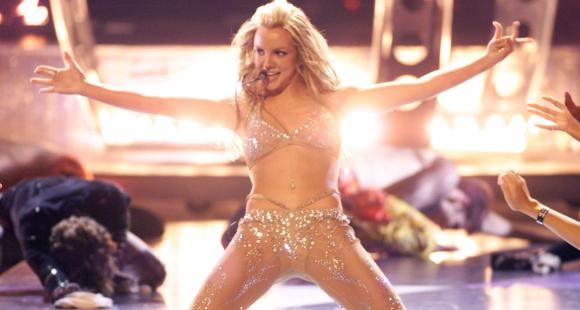 Sharon Stone recently reflected on how Britney Spears reached out to her for help in 2007 during her very public breakdown. Scroll down to see what Stone said.

Britney Spears wrote to Sharon Stone for help in 2007; Latter says ‘Hard to be successful & not be controlled’

Sharon Stone recently appeared on The Kelly Clarkson Show and recalled the time when she received a letter from Britney Spears. The 63-year-old Basic Instinct actress spoke about how Britney reached out to her during a hard time in her career back in early 2007. “Britney wrote to me a very long and important, poignant letter during a very difficult time in her life, about the time when people would recognize her for when she shaved her head, wanting me to help her. And I was in a very difficult time of my life, and I couldn’t help myself. But the truth of the matter is, we both needed help. She needed help, and I needed help,” she said.

“The true fact of it is, it’s very hard to be a very successful woman and not have everyone controlling you, taking your finances and handling you. I’m sure all of the young stars get handled.” “The thing with Britney Spears is so out of control and so awful. And certainly, I can say it’s been very out of control and very awful more than once in my life, and I have certainly had it. And it’s very complicated to take control of your life. It’s very hard to get control of your finances,” she went on to say.

If you missed it, Britney Spears recently broke her silence on the documentary about her 2007 breakdown–Framing Britney Spears. The Toxic singer wrote on Instagram: “I didn”t watch the documentary but from what I did see of it I was embarrassed by the light they put me in … I cried for two weeks and well …. I still cry sometimes !!!!” Britney also spoke about the kind of public life she has lived the media scrutiny she underwent saying, “It takes a lot of strength to TRUST the universe with your real vulnerability cause I’ve always been so judged… insulted… and embarrassed by the media… and I still am till this day !!!!”

ALSO READ: Britney Spears was ’embarrassed’ and cried after watching parts of the Framing Britney documentary