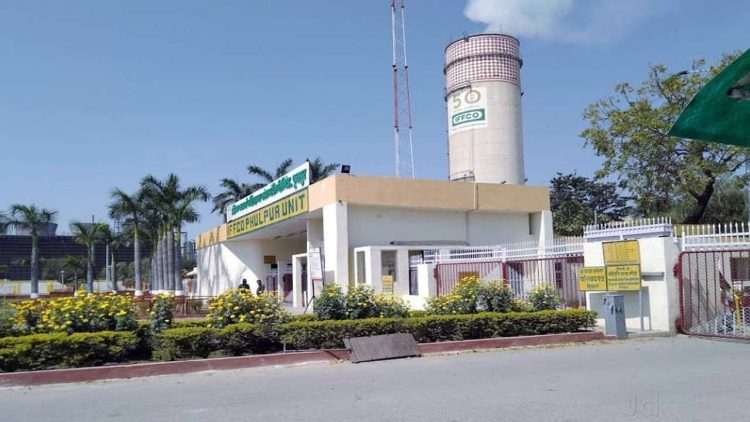 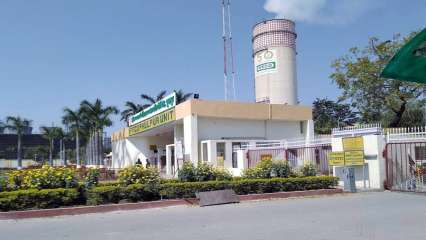 An ammonia plunger broke which led to heavy leakage of ammonia gas at the Indian Farmers Fertiliser Cooperative Limited (IFFCO) plant at Phulpur in Prayagraj, and claimed the lives of two IFFCO employees while injuring 16 others, the company said on Wednesday.

Thirteen employees and three contract labourers also got affected, it said. “Out of them, six people have been shifted to a hospital in Prayagraj, while 10 are receiving treatment in our township hospital. Two of them have been discharged. Condition of the remaining 14 is stable,” IFFCO added.

IFFCO’s emergency response group, fire and safety team and plant operating staff “bravely fought with the emergency situation” and restricted the leakage to small area within the plant and normalised it in a short time.

A technical enquiry committee, headed by an executive director rank officer has been set up to find out the cause of the accident.