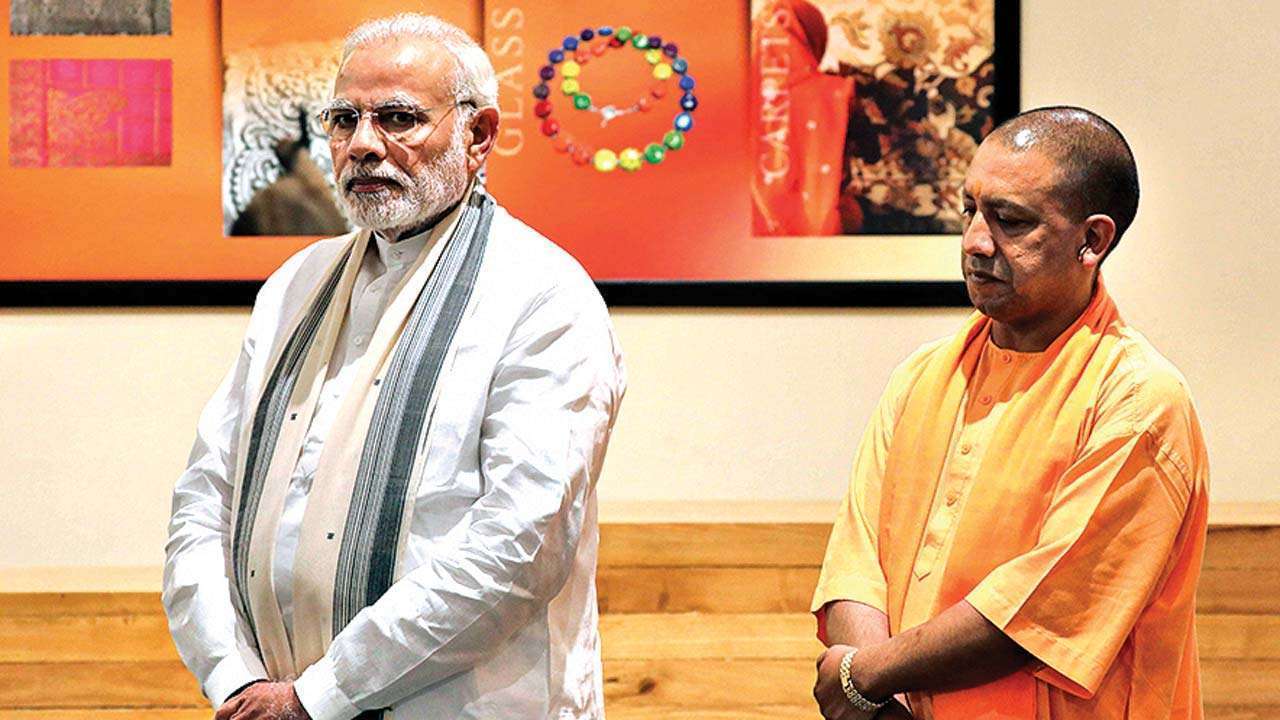 The brother of Uttar Pradesh minister has been booked by the police for allegedly using photos of Prime Minister Narendra Modi and Chief Minister Yogi Adityanath t promote a mobile phone brand.

Reportedly, Lalit Agrawal, brother of Kapil Dev Agarwal, UP’s Minister of State (Independent Charge) for Vocational Education and Skill Development, who works for an advertising agency, put up photos of Modi and Adityanath in the run-up to the launch of the mobile phone brand.

Questions were raised after the photos were put up, and they were removed from the hoarding by the advertising agency on December 26.

An FIR was registered against Lalit Agarwal after the launch that took place on December 22.

Responding to the incident. Minister Kapil Dev Agarwal said that his brother was being made a ‘soft target’, and was confident that all charges against him will be cleared.

“My brother is being made a soft target. There is no merit in the case, and he will be cleared of all the charges,” Kapil Dev Agarwal told PTI.

Meanwhile, the major opposition in the state, Congress, has demanded a CBI probe into the matter.

“The way in which in the garb of ‘vocal for local’, a minister held a press conference on the launch of a mobile phone, and told the public that along with being fully ‘swadeshi’, it is part of the skill development scheme (kaushal vikaas yojana), proves that corruption is at its peak in Uttar Pradesh,” UP Congress chief Ajay Kumar Lallu said in refeence to Kapil Dev Agarwal.

The FIR was launched against  Lalit Agarwal on December 26.