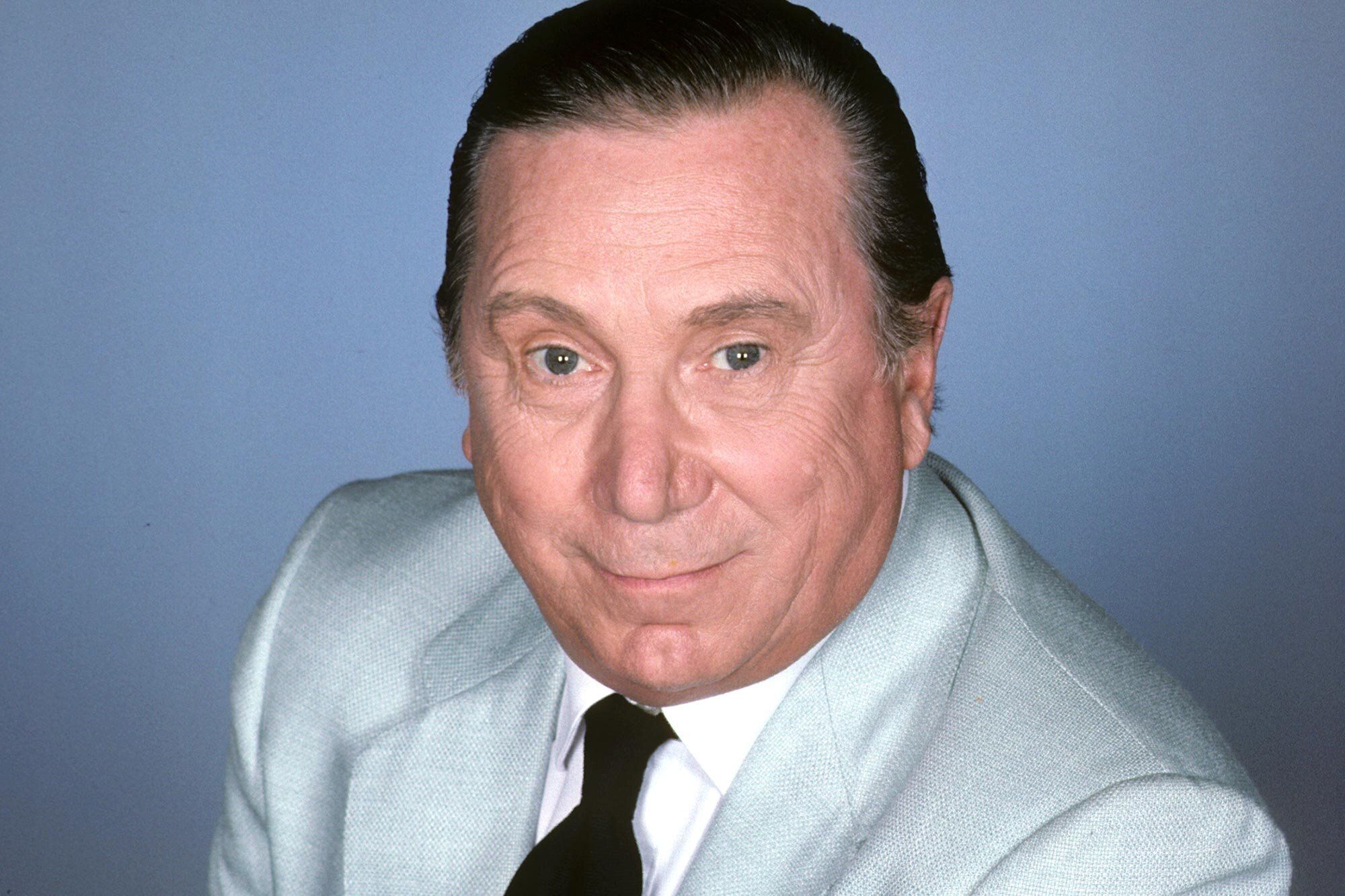 Bruce Kirby, the veteran character actor most famously known for his roles in Columbo and L.A. Law, died in Los Angeles on Jan. 24. He was 95.

Kirby, whose actor son Bruno Kirby (When Harry Met Sally, The Godfather Part II), died from complications related to leukemia in 2006, was remembered by his surviving son, John Kirby, on Monday.

“My dear brilliant dad Bruce Kirby passed away peacefully last night at Cedars [Hospital] in Los Angeles at the age of 95,” the acting coach shared via Facebook. “My heart is heavy but grateful for all the extra blessed years together. My step-mom Roz’s love & devotion was remarkable & a major force in keeping him alive so long.”

While the elder Kirby worked on a variety of film, TV, and theater projects, including appearances on I Dream of Jeannie, Night Court, The Golden Girls, and Punky Brewster, among many others, he was also a devoted dad to his two boys who he exposed to the industry at an early age.

“He was a great father who loved Bruno and me and as a family he made it his business for us to tour in these professional Summer Stock packages something we would all look forward to every summer!” John continued. “Touring in several productions of Bye Bye Birdie with Van Johnson & Gypsy with Jane Morgan. My older brother Bruno even shared his birthdate with our beloved Dad; April 28th. Bruce was also terrific to our step-brother Brad Sullivan and our longtime childhood friend Tony Amatullo.”

Kirby, a native New Yorker, began working in Hollywood in the 1950s and steadily worked in the industry well into the 2000s. Two of his final appearances on the small screen include a 2004 episode of The Sopranos as Dr. Russ Fegoli, and an episode of Scrubs three years later where he portrayed Dr. Bilbray.

Back to Top
Close Add post
X
Hot deal: QVC just knocked over $300 off this HP Touch laptop — and it comes with a free $80 printer…EntertainmentYahoo Life is committed to finding you the best products at the best prices. We may receive a share from purchases made via links on this page. Pricin…