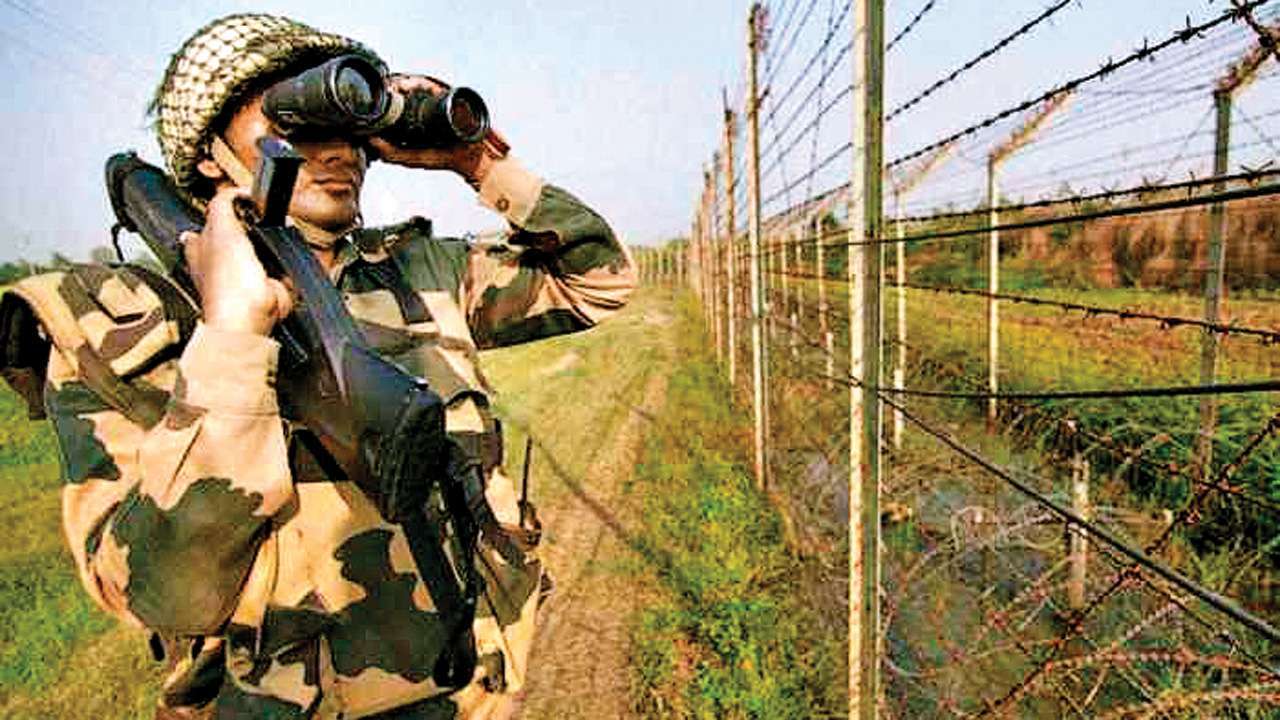 The Border Security Force (BSF) on Thursday neutralised two infiltrators at the Attari border in Punjab. The incident happened early morning at around 2:20 am.

The encounter broke out after the personnel of the 71 Batallion noticed suspicious movement ahead of the fence within the Indian territory. Both intruders were shot dead by the BSF personnel in the Rajatal area of Attari.

A huge amount of arms and ammunition has been recovered from the infiltrators.

BSF recovered the following arms from their possession:

A search operation has been launched by BSF in the area, but a dense fog has engulfed the area.