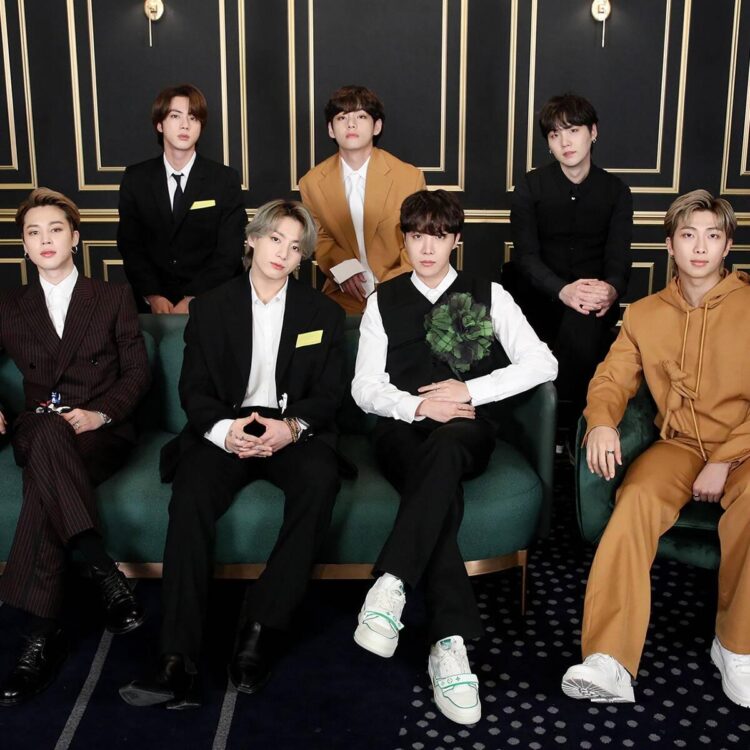 BTS is adding its voice to the chorus of public figures calling for an end to the recent reported rise in hate crimes against people of Asian descent.

On Monday, March 29, the wildly popular group’s official social media accounts shared a message, written in both Korean and English, condemning the anti-Asian violence that has become a major source of concern since the start of the pandemic. The message, which included the hashtags #StopAsianHate and #StopAAPIHate, also offered painful details of the South Korean boy band members’ own experiences with racism.

“We send our deepest condolences to those who have lost their loved ones,” the statement read. “We feel grief and anger. We recall moments when we faced discrimination as Asians. We have endured expletives without reason and were mocked for the way we look. We were even asked why Asians spoke in English.”

The note continued, “We cannot put into words the pain of becoming the subject of hatred and violence for such a reason. Our own experiences are inconsequential compared to the events that have occurred over the past few weeks. But these experiences were enough to make us feel powerless and chip away our self-esteem.”

Your Guide to K-Pop From BTS and Beyond

The group’s members explained that they wanted to take “considerable time” before responding to the increase in violence, so they could deeply contemplate “how we should voice our message.”

Their post concluded with, “But what our voice must convey is clear. We stand against racial discrimination. We condemn violence. You, I and we all have the right to be respected. We will stand together.”

Numerous celebrities have already spoken out in condemning anti-Asian sentiment, including Sandra Oh, LeBron James, Olivia Munn, Daniel Dae Kim and many others.