BTS, Taylor Swift, Billie Eilish, And Everyone Else Who Will Perform At The 2021 Grammys 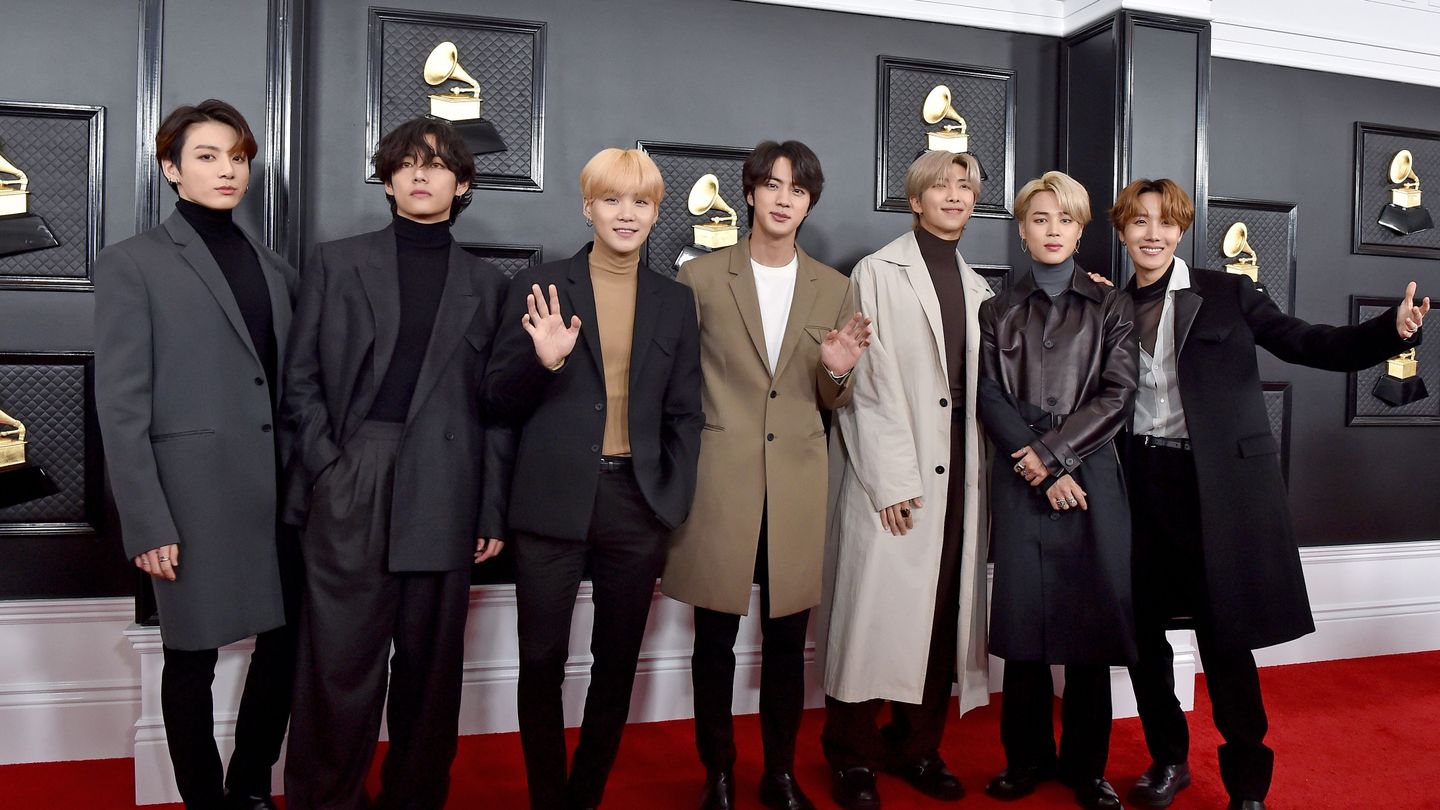 South Korean superstars BTS lit up the Grammys during Lil Nas X’s unforgettably star-studded “Old Town Road” medley last year. The Recording Academy revealed on Sunday (March 7) that the Bangtan Boys will be headed back for round two, set to hit the stage at the 2021 Grammys along with a host of other dynamite performers.

Though the award show typically rolls out its performer announcements gradually, the Recording Academy did things a little differently this year by announcing them all at once. The lineup is stacked, including Taylor Swift, Dua Lipa, and Roddy Ricch, each of whom has six nominations. Billie Eilish, Harry Styles, Megan Thee Stallion, Cardi B, Bad Bunny, DaBaby, Doja Cat, and Post Malone will also perform.

After being delayed due to coronavirus concerns, it became clear that the broadcast would not look the same as last year’s, which featured performances that literally set the stage ablaze and a red carpet packed with glittering gowns. But that includes some positives, too, with half of the scheduled 22 acts performing at the awards ceremony for the first time, including Harry Styles, Doja Cat, Haim, and Megan Thee Stallion. Though Beyoncé leads in nominations with nine in total, she is not scheduled to perform.

The 63rd Grammys will nonetheless pull off their broadcast despite the ongoing pandemic while observing safety measures. The Recording Academy stated that “artists will be coming together, while still safely apart, to play music for each other as a community and celebrate the music that unites us all.” Hosted by The Daily Show’s Trevor Noah and broadcast from the Los Angeles Convention Center, it all goes down on Sunday, March 14.