Home EntertainmentHollywood BTS’s Be Has A Song For Every Mood

BTS’s Be Has A Song For Every Mood 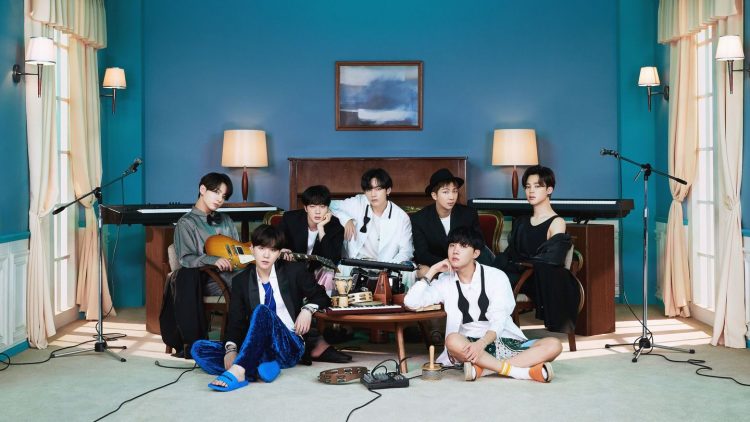 After being forced to postpone the Map of the Soul world tour earlier this year due to the onset of the coronavirus pandemic, BTS forged ahead with a fire inside, all seven members coming together to write and record new songs. Enter Be (styled all-uppercase), the group’s fifth Korean-language album, which was first announced in April via the group’s YouTube account shortly after the release of February’s Map of the Soul 7. Fans clamored to social media to express their excitement, and with the drop of the Bangtan Boys’ first English-language single just a few months later, the dreamy disco cut “Dynamite,” everything exploded in technicolor.

While many fans around the world remained isolated to curb the spread of the virus, and felt the complex, sometimes harsh emotions that come with that separation, BTS united them in livestreamed performances, a virtual Festa, and the promise of new tunes. “We hope this song can be your energy,” RM told MTV News of “Dynamite” in August, prior to their history-making performance at the 2020 Video Music Awards. That intention rings throughout Be, which is out today (November 20) in full. Across eight tracks, BTS blend danceable pop, hip-hop flow, and EDM thuds with powerful lyrics that channel the members’ own fears and anxieties (“Blue & Grey”), as well as a steadfast determination to overcome (“Life Goes On”).

Ultimately, what comes through is a profound beacon of hope for the future and, perhaps, the sense that BTS needs their fans to work through this difficult time as much as the Army needs them. Below, we break down “Be,” with all its shiny funk and sentimental strings, track by track and mood by mood.