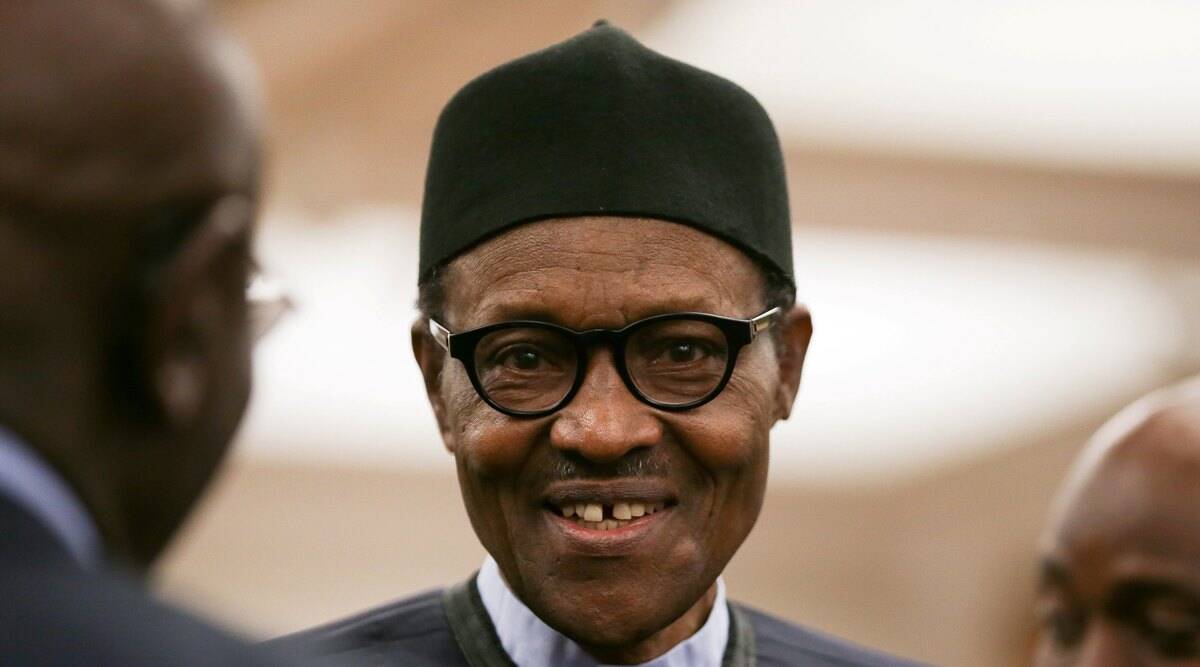 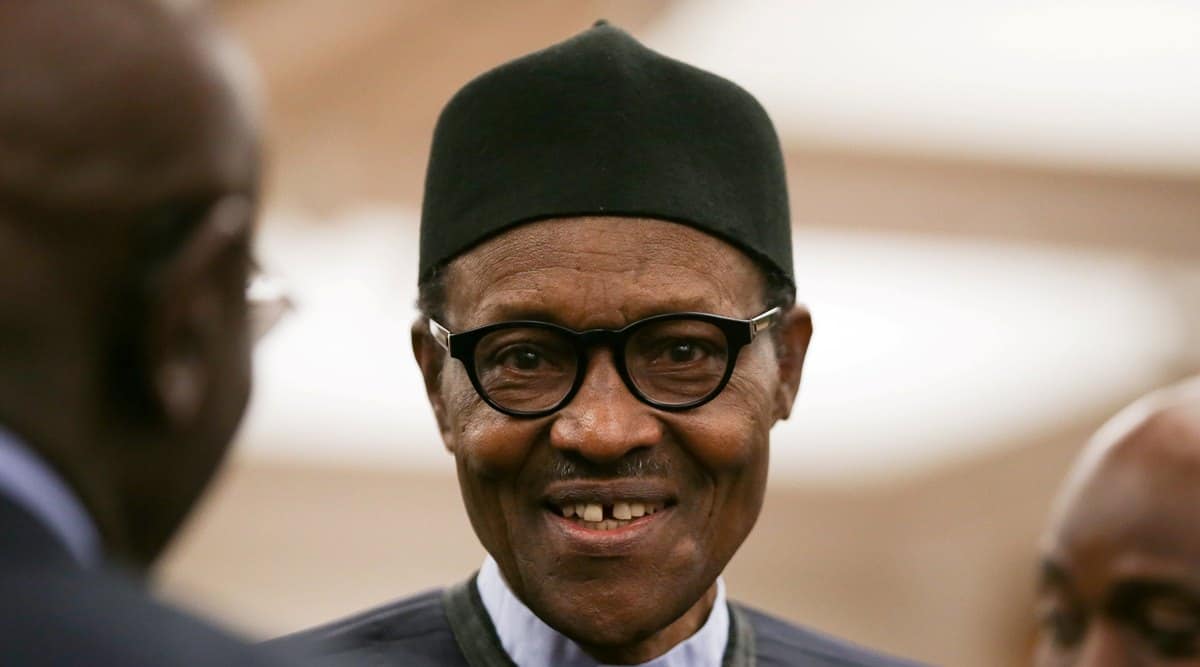 “The New York Times” carried the letter as an advertisement on Thursday. It opens with the words “Dear President Buhari, Nigerians deserve better” and calls for the release of hundreds of protesters detained in the nationwide #EndSARS protests in October.

“In the midst of a global pandemic, your people sought to bring peace and justice to their land, and they made Africa and its diaspora proud in doing so,” read the letter. “Yet their peaceful requests were met with state-sanctioned violence and suppression, as your administration meted out unwarranted force against its own citizens.”

The letter also urges the president to lift the ban on protests and allow young Nigerians to exercise their democratic rights. Buhari must return confiscated passports and government IDs and unfreeze the bank accounts, it states.

Twenty individuals, who the Nigerian government considered as financial backers of the protests had their accounts suspended. The letter asked Buhari to return confiscated passports and government IDs and to unfreeze the bank accounts.

For nearly two weeks in October, angry young Nigerians took to the streets, making their voices heard and speaking up against the violence, harassment, and extortion they say they have endured at the hands of the Special Anti-Robbery Squad, or SARS.

“We just came together on twitter. We had people influencing, mobilizing – lets meet there – let’s meet here. That was it,” one of the activists, Zabee Edward, told DW.

Lagos resident Abba, who declined to use her real name, joined the protests as soon as they began. SARS operatives had previously held her and her boyfriend at gunpoint and confiscated all of their money.

The police outfit set up in 1992 to curb the increasing robbery and ransom kidnappings now found itself at the center of accusations for robbery, corruption, flogging of civilians and raping women, most notably commercial sex workers.

When the Twitter hashtag “#EndSARS” went viral, it sent shockwaves across the world. Many Nigerians, who had been victims of the unit, took to the streets demanding the dissolution of the police unit. But the riots later switched into demands for police reform and an end to bad governance in Africa’s most populous nation. Previous attempts failed to force the government to disband the police unit.

The protests, peaceful at the beginning, became quickly brutal and deadly when security personnel responded with teargas and firing live rounds. A government investigation revealed over 100 people were killed. The deadliest was the incident at the Lekki toll gate in Lagos.

Fanny Facsar, a DW reporter who was present at the scene, described it as an ambush. She reported that “gunmen on motorbikes entered the plaza and started to shoot at peaceful protesters, who had gathered around chanting ‘End to police brutality’ and listening to their musics.”

In an attempt to quell the protests, the Nigerian government announced that SARS would be dissolved and its officers redeployed. But this failed to stop the protests.

The government responded further by cracking down on protesters, charging prominent supporters of financing terrorism and sanctioning coverage of recent abuses by security forces. President Buhari also set up a judicial committee to investigate police brutality and what happened at the Lekki Plaza.

There were high hopes that the open letter would sway the Nigerian government to release the protesters. President Buhari did not respond to it. However, the president’s slow response to thorny issues does not come as surprising – a typical behavior that earned him the nickname “Baba go slow.”

In fact, as DW’s Ubale Musa in Abuja reported, very few politicians mentioned the letter on Friday. Perhaps it is because the letter was published in a newspaper that most Nigerians do not read.

“The evidence being purported by the letter’s writers is not tangible enough to warrant sanctions,” Nigerian lawmaker Mansur Ali Mashi, told DW. The letter pointed out videos that shows Nigerian soldiers’ direct involvement in the shootings at the Lekki Plaza. It urged the government to prosecute the soldiers.

“In as much as its within the constitutional freedoms to have public protest, those alleging violations and shootings must as a matter of responsibility prove that the Lekki incidence was not mere politics,” Mashi said.

However, political analyst Buhari Yusuf disagrees. “If we continue to tolerate violations and infringements, we will continue to hamper growth and developments and paint the country as black,” Yusuf said.

“I subscribe to the idea of sanctioning any security agent found wanting in the discharge of his constitutional duties in Lekki or any other part of the country.”.