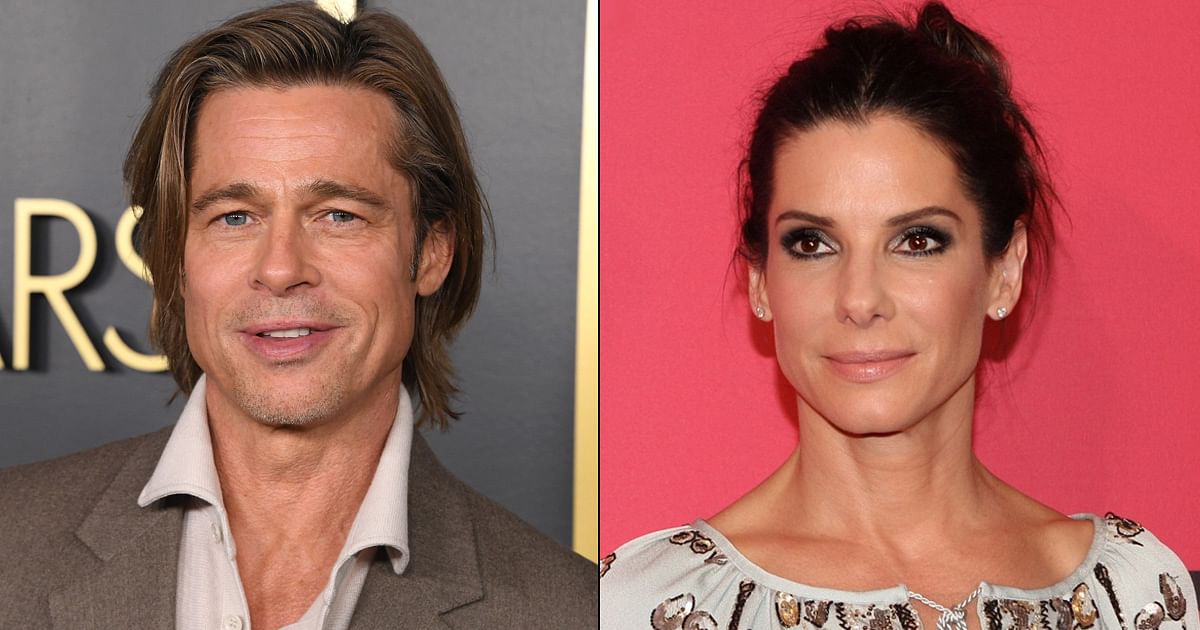 Brad Pitt’s Bullet Train is getting loaded with stars every month. The recent one to join the team of the already star-studded film was Lady Gaga. Till now we have already told you that Joey King, Andrew Koji, Aaron Taylor-Johnson are amongst others who are a part of this film. Now we hear that Sandra Bullock too is set to get in the star-studded ride.

This would mark the first time the two Oscar winners would cross paths on screen. The recent additions have got us all excited, and we know that you guys want to everything about it. Keep scrolling further.

Hobbs & Shaw helmer David Leitch will direct and also supervise the script, which Zak Olkewicz will write. The Brad Pitt starrer is based on the Japanese novel Maria Beetle by bestselling author Kotaro Isaka. Ryosuke Saegusa and Yuma Terada of CTB Inc., who represents Isaka and the IP, are executive producers on the project.

Kelly McCormick will produce Bullet Train through 87North along with Antoine Fuqua. Kat Samick is exec producing, and Brittany Morrissey is the executive overseeing the project for Sony Pictures. Plot details are vague, and it is unknown who Bullock will be playing.

It’s quite shocking that even though the two movie stars have been at the top of their game since the early 90s that this would mark the first time either has worked together on a feature film. The closest tie is Sandra Bullock recently starring in the Ocean’s Eleven female spin-off, Ocean’s Eight, a franchise Brad Pitt helped launch when he starred in the Ocean’s Eleven remakes 2001.

Bullock was most recently seen in the Netflix thriller Bird Box and can be seen next in an untitled drama from the streamer that has Nora Fingscheidt directing.

How excited are you to watch Sandra Bullock and Brad Pitt sharing the screen space in Bullet Train?

Must Read: Chris Hemsworth AKA Thor Is Breaking Down His Workout Routine To Achieve That Body, Take Notes Guys!