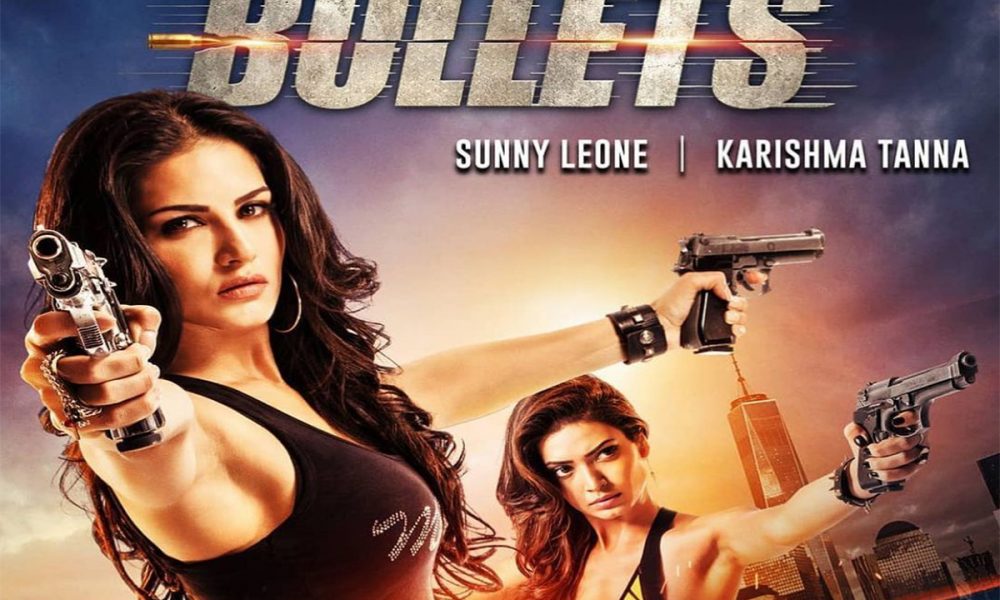 For the first time ever, the OTT platform will feature women-centric duo in an action thriller web series titled ‘Bullets’. The MX Player show will star Sunny Leone and Karishma Tanna in lead roles. Both the stunning actresses will be playing the character of Tina and Lolo, two women who are on a journey to stop an illegal weapons and arms deal happening between two countries by collecting evidence.

Soon they catch themselves in a mess that involves escaping from cops, politicians and also goons!

The show has been directed by Devang Dholakia and shot in picturesque locations of India and Malaysia. All the episodes have released on MX Player and can be viewed here for free.

Karishma Tanna made a special appearance last year in the film Suraj Pe Mangal Bhari. She will be seen again in the OTT space in the Zee5 film Lahore Confidential. Whereas Sunny Leone will also feature in multiple films like Veeramdevi (Tamil), Helen (Telugu), Koka Kola (Telugu) and The Battle of Bhima Koregaon (Hindi).