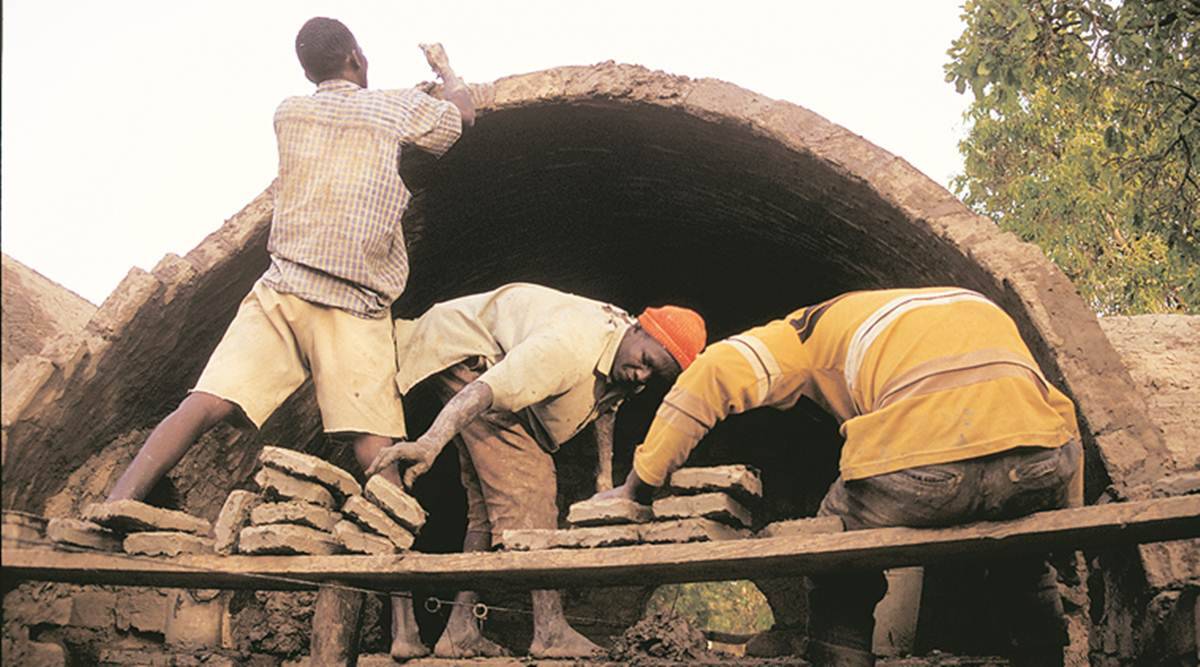 
Voting did not take place across one-fifth of the country, where large areas of the impoverished country remain outside the state’s control, and where voters faced the threat of Islamist violence.

Voters in Burkina Faso cast their ballots on Sunday in presidential polls dominated by jihadi violence that has killed more than 2,000 people this year alone.

President Roch Marc Christian Kabore is likely to win a second term, with his supporters expecting an outright victory in the first round.

Voting did not take place across one-fifth of the country, where large areas of the impoverished country remain outside the state’s control, and where voters faced the threat of Islamist violence.

Around 6.5 million people were expected to cast ballots. However, the security risk prevented voters in nearly 1,500 of the country’s 8,000 villages from participating.

Additionally, some polling stations that had planned to open were shut because of threats, the electoral commission said. Before election day, official data indicated that at least 400,000 people, or nearly 7% of the electorate, were unlikely to be able to vote due to the fear of violence.

That number could, however, be far higher, as many of the 1 million people displaced by unrest have also been unable to cast ballots.

Provisional results of the first round are expected by midweek.

Compaore, who was removed from power in a popular uprising in 2014, is now in exile, but some voters are nostalgic for his 27-year-long rule.

Diabre told reporters on Saturday, “There is a huge operation orchestrated by those in power to carry out a massive fraud” to give Kabore a first-round victory. “We will not accept results marred by irregularity,” he added.

However, the poll is being widely regarded as the country’s most democratic and competitive to date, with 13 candidates vying for the presidency, including one woman.

To avoid a run-off, Kabore needs to win more than 50% of Sunday’s vote.

Civilian election observers report on the presidential and parliamentary elections in Burkina Faso on Sunday:

Independent civilian observers told DW, as the vote was still ongoing, that they had not seen evidence of manipulation.

“We noticed some teething problems as well as some election offices in the East that were not open, but on the whole it went well,” Lydia Zanga of the “Convention des organisations de la société civile pour l’observation domestique des élections” (CODEL) told DW.

According to Zanga, however, the election observers found errors in the distribution of ballot papers. For example, ballot papers that were actually intended for the Sahel region in the north of the country had tended to appear in the east.

It was also regrettable that in some villages no polling stations were set up due to the security situation, “because it deprives people of their right to vote,” Zanga said.

Komboigo was confident of victory, saying people now recognize the differences between the policies of the CDP and those of the current government “whose record is very negative.”

Komboig said CDP wants to work on a diplomatic basis for a peace process in Burkina Faso. “Since we have been ruling the country peacefully for 27 years, there is no reason to deny us our competences here.”

Security has dominated the election campaign, due to a surge in attacks by groups with links to the militant groups Al-Qaida and the self-proclaimed Islamic State (IS).

Authorities have deployed an undisclosed number of troops to polling stations in the West African country.

The violence has forced at least 1 million people — 5% of the country’s 20 million population — to flee their homes in the last two years. At least 1,200 people have been killed in extremist violence since 2015.

Earlier this month, IS killed 14 soldiers in one of the deadliest attacks on the Burkina Faso military in years.

Opposition candidates running against Kabore have criticized the government for its failure to stem the bloodshed. Most of them have called for a dialogue with jihadis — a suggestion that the president has rejected.

Myanmar has become a global flashpoint as violence escalates. Here's what to know