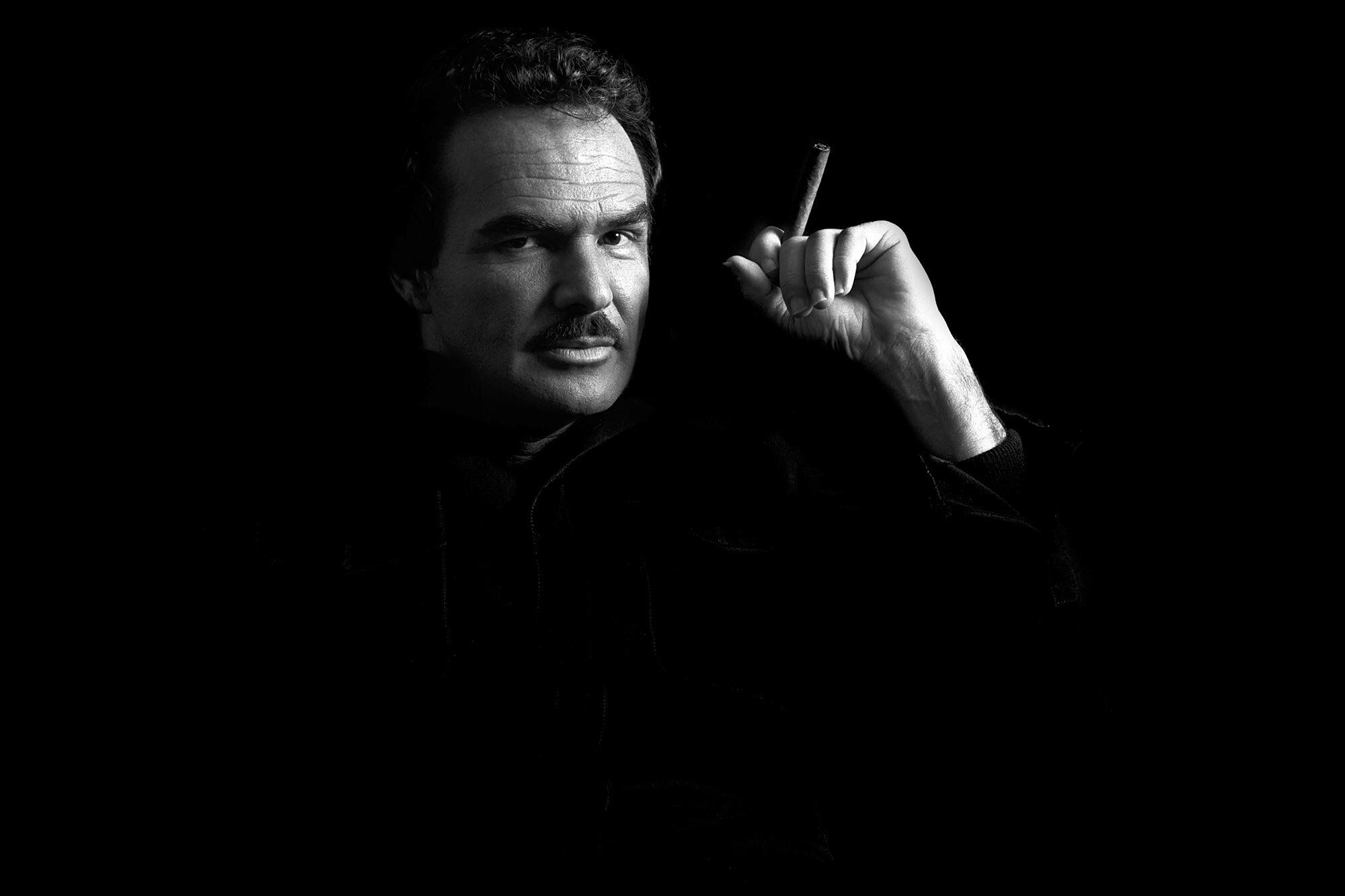 More than two years after his death in 2018, Burt Reynolds has been laid to rest.

The iconic actor died at 82 on Sept. 6, 2018, after facing health issues for several years. He was finally buried at the Hollywood Forever Cemetery on Thursday in a private ceremony, the Associated Press reported. Reynolds’ family members reportedly participated via Zoom.

His gravesite is temporarily marked with a simple headstone bearing his name but a bust of Reynolds, who was cremated, is currently under commission, according to the AP.

The cemetery’s president and co-owner Tyler Cassity told the news service that the bust will hopefully be unveiled in a public ceremony on the third anniversary of his death later this year.

The actor was honored in a memorial service in West Palm Beach, Florida, shortly after his death, PEOPLE previously reported.

RELATED: Burt Reynolds Honored by Family and Friends at Memorial Service in Florida

After the service, which was about an hour long, friends and family gathered at a nearby tavern called E.R. Bradley’s Saloon — a touch Reynolds would have appreciated, a source told PEOPLE at the time.

“Burt was a real person and he loved these kinds of casual watering holes,” the source said.

RELATED VIDEO: Remembering Burt Reynolds: The Life and Career of the Hollywood Icon

At the time of his death, Reynolds’ niece Nancy Lee Hess said in a statement that while the actor had health issues, his death “was totally unexpected.”

“My uncle was not just a movie icon; he was a generous, passionate and sensitive man who was dedicated to his family, friends, fans and acting students,” she said.

RELATED: Gunsmoke, The Longest Yard, Smokey and the Bandit and More of Burt Reynolds’ Most Iconic Roles

“He has had health issues, however, this was totally unexpected. He was tough. Anyone who breaks their tailbone on a river and finishes the movie is tough. And that’s who he was. My uncle was looking forward to working with Quentin Tarantino (in Once Upon a Time in Hollywood) and the amazing cast that was assembled.”

Reynolds died just weeks before he was scheduled to begin shooting on the movie, which starred Brad Pitt and Leonardo DiCaprio and went on to be nominated for several Oscars at the 2020 ceremony.