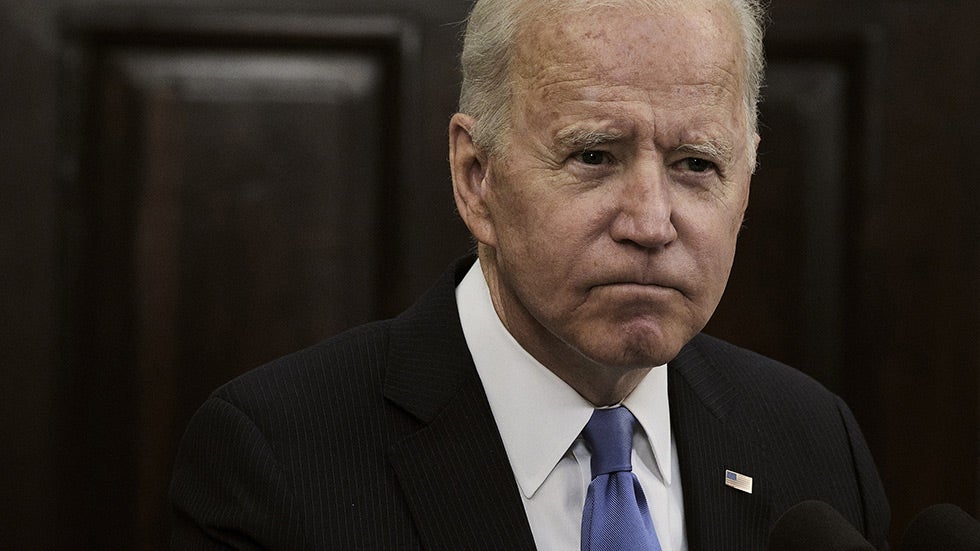 It only took the outlet 10 minutes to find the president’s account on the money sharing app, BuzzFeed News claims. Locating the account revealed a network of Biden’s family and staff, along with each of their contacts on Venmo.

BuzzFeed News reporters began searching for the account after seeing a comment about Biden sending his grandchildren money via the app in a New York Times article.

Although the president’s transactions were not publicly available, his “friends” were.

After reaching out to the White House for comment, Biden’s alleged Venmo account was wiped of any friends, the outlet claims. The app has come under fire for its lack of privacy when it comes to friends, as there’s no way to make connections on the app private; anyone looking at a person’s Venmo account can see the list of their friends, BuzzFeed News notes.

A Venmo spokesperson issued a statement to The Hill following the outlet’s request for comment that stressed the app’s emphasis on privacy.

“The safety and privacy of all Venmo users and their information is always a top priority, and we take this responsibility very seriously,” the statement reads.

It continues, “Customers always have the ability to make their transactions private and determine their own privacy settings in the app. We’re consistently evolving and strengthening the privacy measures for all Venmo users to continue to provide a safe, secure place to send and spend money.”

The White House did not immediately respond to The Hill’s request for comment.