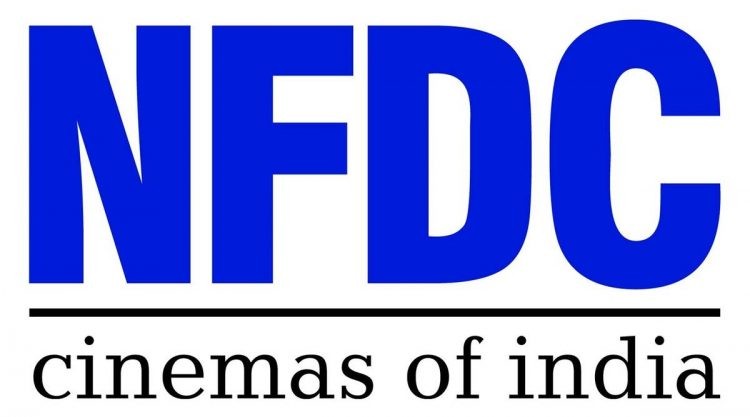 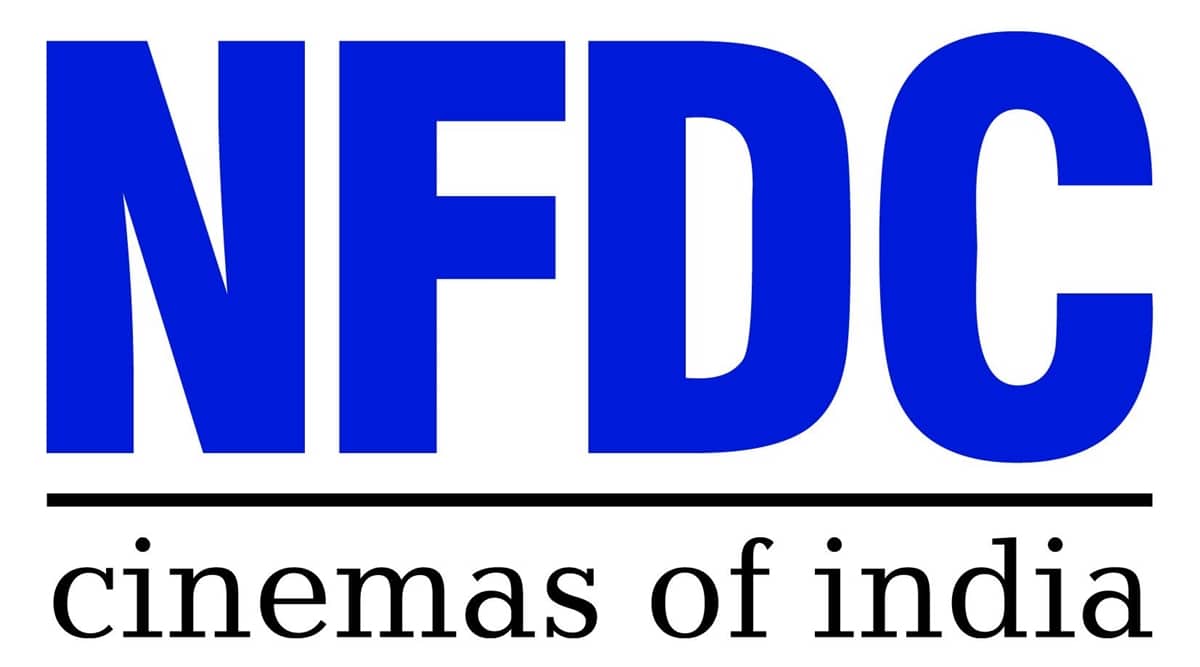 The merger will lead to synergy with better and efficient utilisation of infrastructure and manpower. (Photo: NFDC India/Facebook)

The Union Cabinet on Wednesday approved the merger of four government film media units with the NFDC with an aim of converging activities and resources and better coordination to ensure synergy and efficiency in achieving the mandate of the bodies.

An official statement said the Films Division, the Directorate of Film Festivals, the National Film Archives of India and the Children’s Film Society, India will be merged with the National Film Development Corporation Limited by expanding the memorandum of articles of association of the NFDC, which will then carry out all the activities performed by the four organisations.

I thank PM @narendramodi’s commitment to support the Indian film sector. Bringing @Films_Division ,@nfdcindia ,@CFSINDIAORG , @DFF_India & @NFAIOfficial into one body will ensure synergy & efficiency in the industry and take Indian cinema to even greater heights. pic.twitter.com/QQdd8asyr1

The Films Division, a subordinate office of the Ministry of Information and Broadcasting, was established in 1948, primarily to produce documentaries and news magazines for the publicity of government programmes and cinematic record of Indian history.

The Children’s Film Society, an autonomous organisation, was founded in 1955 under the Societies Act with the specific objective of providing children and young people value-based entertainment through the medium of films.

The National Film Archives of India, a subordinate office of the information and broadcasting ministry, was established as a media unit in 1964 with the primary objective of acquiring and preserving Indian cinematic heritage.

The Directorate of Film Festivals, as an attached office of the information and broadcasting ministry, was set up in 1973 to promote Indian films and cultural exchange, the statement pointed out.

The NFDC is a Central Public Sector Undertaking (CPSU), incorporated in 1975 with the primary object of planning and promoting an organised, efficient and integrated development of the Indian film industry.

The Cabinet also approved the appointment of a “transaction advisor” and a “legal advisor” to advise on the transfer of assets and employees and oversee all aspects of the operationalisation of the merger, the statement said.

“While undertaking this exercise of convergence, interests of the employees of all the concerned media units will be fully taken care of and no employee will be retrenched,” it added.

As an umbrella organisation, the NFDC, after the merger of the film media units, will be uniquely placed with regard to promotion, production and preservation of filmic content — all under one management.

The vision of the new entity will be to ensure a balanced and focussed development of Indian cinema in all its genres — feature films, including films and content for over-the-top (OTT) platforms, children’s content, animation, short films and documentaries — the statement said.

The merger of the film media units under a single corporation will lead to synergy amongst the various activities with better and efficient utilisation of infrastructure and manpower, it said, adding that this will lead to reduction in duplication of activities and direct savings to the exchequer.