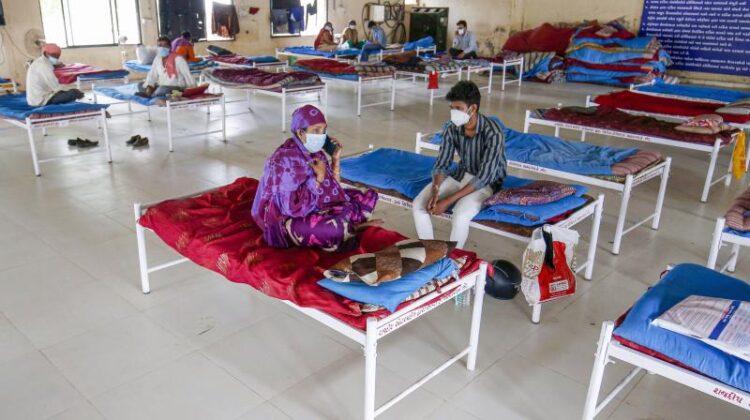 Hyderabad:  There is no sanctioned post of chief medical officer in the prison hospitals in the state, according to the latest Comptroller Auditor General of India report.

The shortfall was noticed in the cadre of assistant civil surgeons (24 per cent), lab technicians (50 per cent), nursing assistants (38 per cent) and pharmacists (38 per cent). It was also observed that a gynaecologist has not been provided in the prisons for women.

The audit observed that although the model prison manual (MPM) provides for chief medical officers in all the prison hospitals, there was no such sanctioned post in any of these hospitals in the state.

The MPM also provides for at least one gynaecologist in every women prison. However, such a service was not provided. The director general of prisons had, in May 2020, stated that proposals were being submitted to the government for creation of medical staff according to the prescribed norms in MPM.

As for medical facilities, the manual specifies the facilities/equipment to be made available in prison hospitals. However, these facilities were not available in two central prisons, at Hyderabad and Warangal, the special prisons for women and in three test-checked district jails.

Labs with facilities for basic medical tests such as complete blood profile, urine, sputum, ECG, etc are not available. Facilities such as dental clinic, ophthalmology clinic, minor operation theatre, clinical lab, X-ray lab, physiotherapy unit, detoxification unit and psychiatric unit with all equipment as specified in the MPM were not available in the two central prisons, the women prison and in three test-checked district jails.

In the central prison at Cherlapally, while dental clinic and X-ray machine were available, these could not be used in the absence of a radiographer. Other facilities were not available. As a result, prisoners were being sent to labs in government hospitals for basic medical tests along with escort arrangements.

During the past five years, the number of prisoners from sampled district jails sent to labs at government hospitals grew from 460 to 786.

The audit scrutiny also revealed shortage of beds in the sampled central and district jails. As against the requirement of 268 beds, there was a shortage of 142 beds (53 per cent as of March 2019). Further, the district jail in Mahbubnagar did not have a hospital.