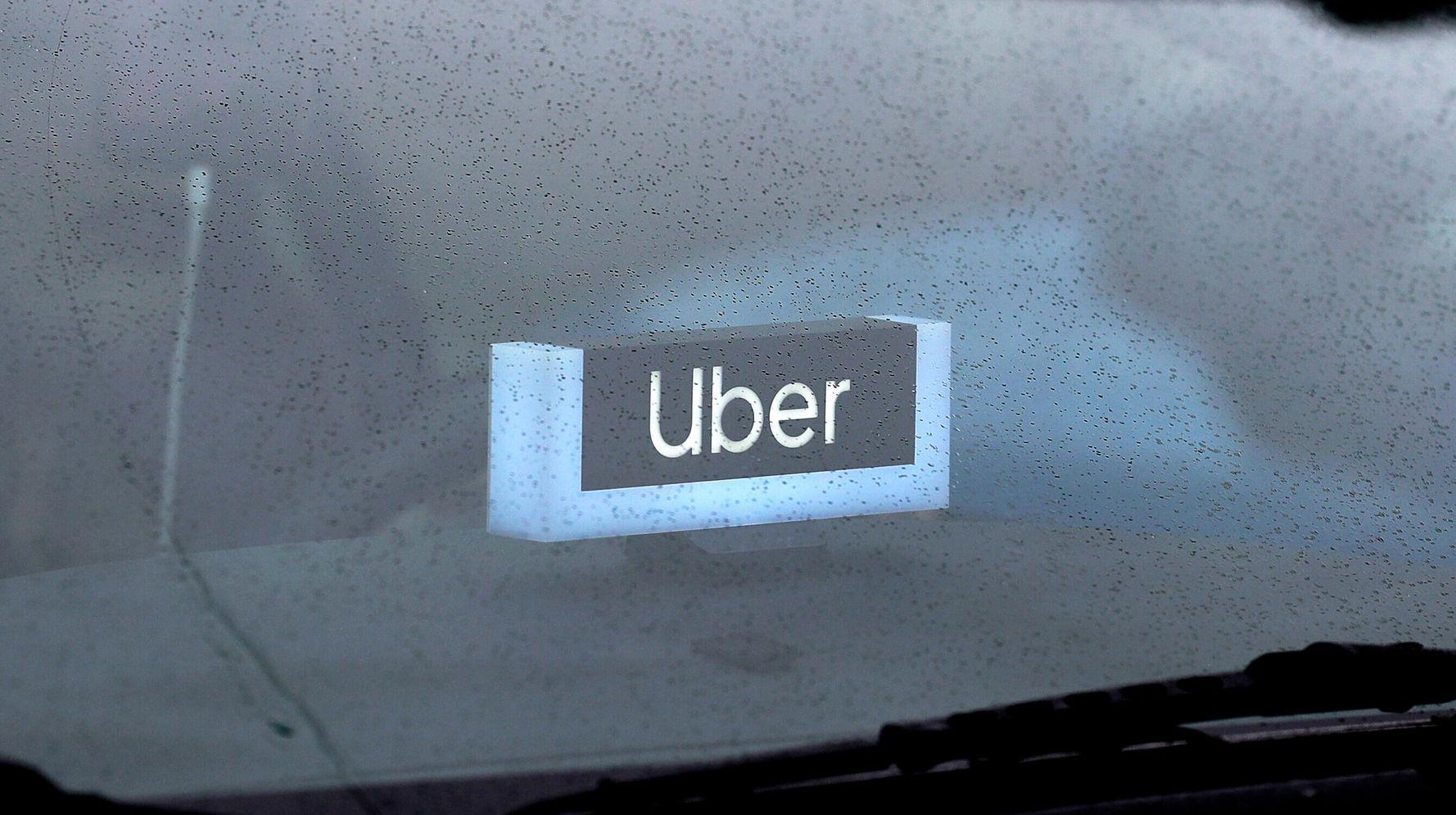 California fined Uber $59 million on Monday for failing to provide regulators with details about sexual assault and harassment claims linked to its ride-sharing platform.

A judge on the California Public Utilities Commission (CPUC) said the massive tech company had failed to respond adequately to questions about sexual misconduct after Uber last year released a detailed report revealing the number of incidents of sexual assault reported by riders and drivers in 2017 and 2018.

The company had faced years of criticism for failing to do so, but it said in the document that roughly 6,000 cases of sexual assault were reported during those two years, out of more than 2.3 billion rides.

CPUC, which has regulatory authority over transportation companies in California, had called on Uber to turn over detailed information about those incidents. In the ruling Monday, the agency accused the company of using “specious legal roadblocks” in an attempt to “frustrate the Commission’s ability to gather information” before levying the fine.

The San Francisco Chronicle reported that if Uber fails to provide the information and pay the full $59 million, it could be forced to halt business in the state.

Uber defended its actions in a statement Monday, saying it wanted to protect users’ privacy. The company has 30 days to appeal the decision.

“The CPUC has been insistent in its demands that we release the full names and contact information of sexual assault survivors without their consent,” Uber said in a statement provided to Reuters. “We opposed this shocking violation of privacy, alongside many victims’ rights advocates.”