Can Cancel Only Nawaz Sharif’s Passport as There’s No Extradition Treaty with UK, Says Pak Minister 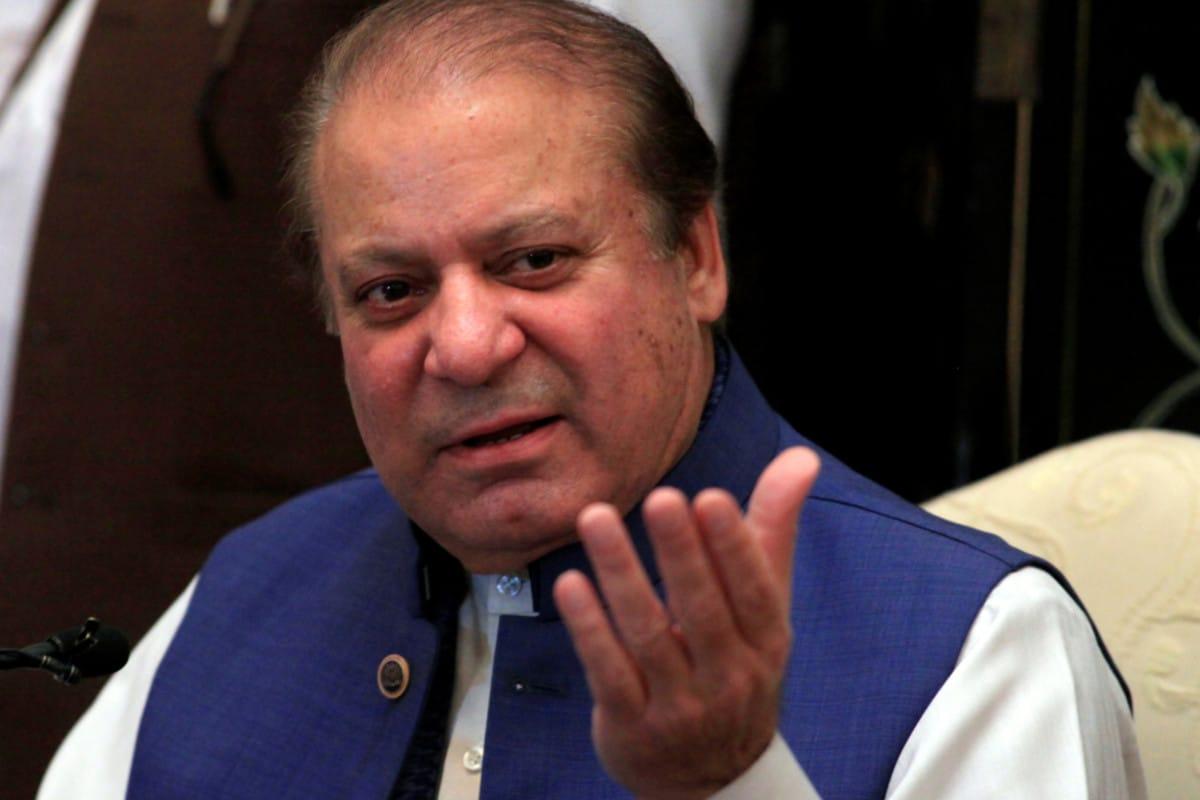 Pakistan Interior Minister Sheikh Rashid Ahmed on Friday said the government is exploring all possibilities to bring back former prime minister Nawaz Sharif from the UK, but it can only cancel his passport now as there is no extradition treaty between the two countries. Ahmed on Wednesday had said the government will cancel the passport of Sharif on February 16.

Sharif, 70, the Pakistan Muslim League Nawaz (PML-N) supremo, has been living in London since November last year after the Lahore High Court granted him permission to go abroad for four weeks for treatment. The three-time former prime minister, who was convicted in two corruption cases — Avenfield properties and Al-Azizia — was declared a proclaimed offender in December by the Islamabad High Court after he failed to appear before it despite several warnings.

Addressing a press conference here on Wednesday, Ahmed said the government will explore all possibilities to bring back Sharif to Pakistan. However, since Pakistan currently has no extradition treaty with Britain, his ministry can only cancel Sharif’s passport once it is expired, he said. Ahmed said the PML-N chief’s passport will expire on February 16 and it will not be renewed.

Prime Minister Imran Khan in October had said that he would contact his British counterpart Boris Johnson, if needed, to discuss Sharif’s deportation. Adviser to the Prime Minister on Accountability and Interior, Mirza Shahzad Akbar, on Wednesday said Pakistan had asked the British authorities to deport Sharif who was convicted by the courts.

Sharif resigned as Pakistan prime minister in 2017 after the Supreme Court disqualified him from holding public office and ruled that graft cases be filed against the beleaguered leader over the Panama Papers scandal.