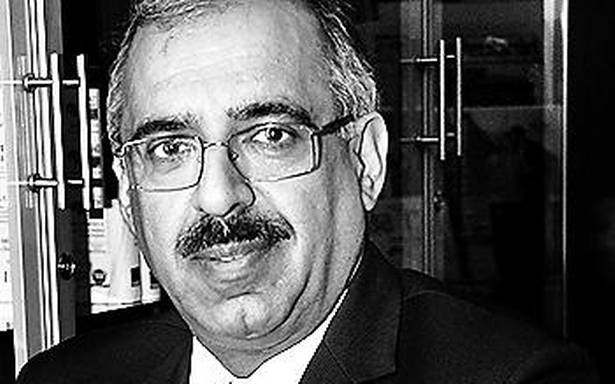 This is with further reference to your reply to the query raised by Mr. GSR Murthy in the column ‘Tax Query’ in BL dated January 3. It was stated that the flat in question was purchased on November 16, 2010 for ₹24.5 lakh and sold on March 11 for ₹38 lakh. You had replied that the profit on sale would qualify as LTCG. Please explain how indexation shall apply in this case, and how LTCG is to be calculated?

As per the provisions of the I-T Act, any capital asset, being land or building or both, held by a taxpayer for a period of more than 24 months qualifies as a long-term capital asset and any gain / loss on transfer of such asset is to be considered as long-term capital gains/loss (LTCG / LTCL). In the instant case, the LTCG is to be calculated as below:

I bought a piece of land a year ago, and will sell it shortly. I may get ₹ 20- lakh capital gain. Can I buy an apartment to get relief? Currently, I own one apartment.

I note that the capital asset in consideration is land. Also, the same was acquired by you a year ago. Please note that the I-T Act provides for relief from taxation of long-term capital gains (LTCG) on sale of land by investing in a residential house property, as per section 54F of the I-T Act. However, as per the provisions of the Act, the land shall be considered to be a long-term capital asset (LTCA) if it is held at least for 24 months. In this case, since the land is expected to be held for less than 24 months, the same shall qualify as short-term capital asset (STCA). No relief shall be available from taxation of any gain arising on transfer of such STCA.

On an assumption that you shall sell the same after holding for 24 months, you shall be eligible to claim exemption of the total amount of LTCG by investing the Net Sales Consideration (NSC — sale price less any expenditure incurred wholly and necessarily for such sale). In case a lesser amount is invested, a proportionate exemption shall be allowed (ie, in proportion of LTCG and NSC invested). Also, the following conditions merit attention and are required to be satisfied for claiming such exemption:

— You should not hold more than one residential house other than the investment in new asset.

In case this condition is breached in subsequent years, the exemption earlier allowed would be withdrawn and capital gain will be brought to tax in the year in which the breach has taken place. Since you own only one residential house property in your name, you shall be eligible to claim benefit of exemption under Section 54F, subject to fulfilling the specified conditions

Can I buy an apartment to get capital gains tax relief?