Earlier, UK prime minister Boris Johnson said that the country is dealing with a fast-moving new variant of the virus that is 70 percent more transmissible than existing strains 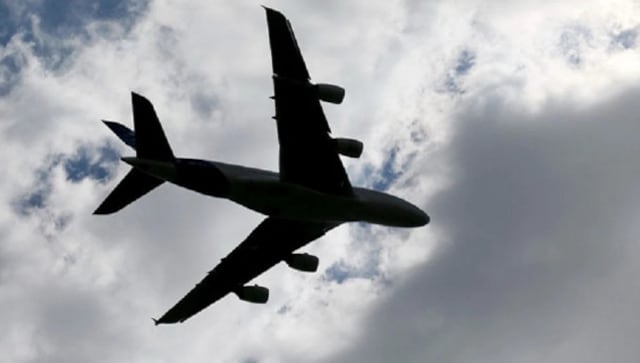 Toronto: Canada is banning passenger flights from the UK in a bid to block a new strain of coronavirus

A person familiar with the matter confirmed the development on condition of anonymity as they were not authorised to speak publicly ahead of an announcement.

France, Germany, Italy, the Netherlands, Belgium, Austria, Ireland and Bulgaria all announced restrictions on UK travel, hours after British Prime Minister Boris Johnson announced that Christmas shopping and gatherings in southern England must be cancelled because of rapidly spreading infections blamed on the new coronavirus

Johnson said Saturday that a fast-moving new variant of the virus that is 70 percent more transmissible than existing strains appeared to be driving the rapid spread of new infections in London and southern England in recent weeks. But he stressed “there’s no evidence to suggest it is more lethal or causes more severe illness,” or that vaccines will be less effective against it.