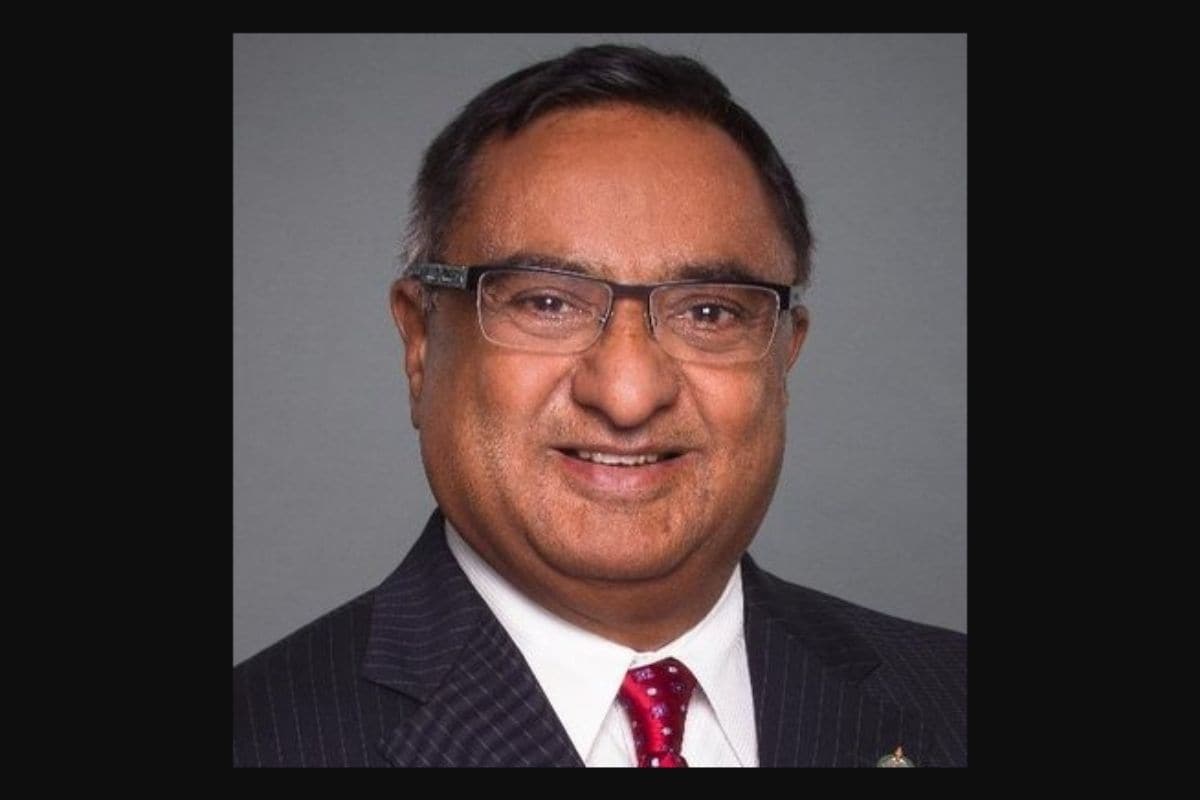 Indo-Canadian lawmaker Ramesh Sangha has been expelled from the ruling Liberal Party’s caucus after “baseless accusations” against fellow Liberals, including two influential Sikh lawmakers, according to media reports. In a statement, Government whip Mark Holland said on Monday that he was made aware late last week that Brampton Centre MP Sangha had made baseless and dangerous accusations against a number of his caucus colleagues, the Toronto Sun reported.

Holland, however, did not specify what those accusations entailed, the paper said. “As we have made clear time and time again, we will not tolerate conspiracy theories, or dangerous and unfounded rhetoric about parliamentarians or other Canadians, Holland said in the statement.

He said that he consulted with Prime Minister Justin Trudeau before taking “the necessary steps” to remove Sangha from the caucus. “Unfortunately, it is not uncommon for many Canadians to experience suspicions because of their background; we all know where this can lead.

“The Liberal caucus continues to stand firm against racism and intolerance.” The development comes after Sangha last week criticised Liberal MP Navdeep Bains and Defence Minister Harjit Sajjan during an interview to a Punjabi-language news channel for the South Asian community in Canada. Sangha had alleged that Bains and Sajjan are both Khalistani extremists.

He said Bains may have resigned from Prime Minister Trudeau’s cabinet because of his extremist views. Bains, the 43-year-old Sikh leader who played a key role in Trudeau’s leadership bid in 2013, resigned from the Cabinet early this month, saying he was retiring from politics to spend more time with his family. Sangha, first elected as a Liberal MP in 2015, has in the past accused his party of pandering to Sikh separatists.

Just before the 2019 federal election, the National Post reported that Sangha had given a Punjabi-language interview in which he suggested Trudeau’s Sikh cabinet ministers are Khalistani separatists.

X
Coronavirus | 523 persons test positive, 5 more die…IndiaAs many as 523 persons tested positive for COVID-19 on Tuesday, taking the State’s tally to 8,35,803, even as 595 persons were discharged after treatm…
close