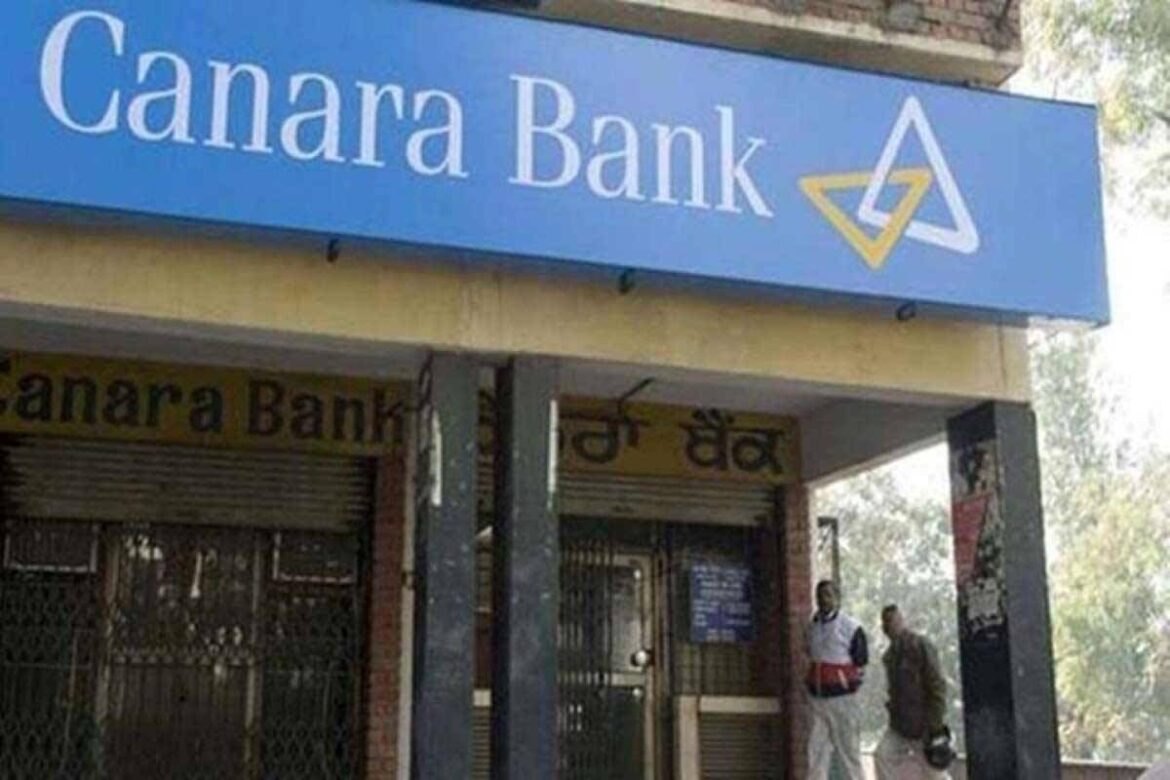 The process involves a call for other bids as public sector banks want to avoid being accused of malfeasance in taking substantial haircuts and handing back a company to its promoters.

A consortium of lenders led by Canara Bank has received a one-time settlement (OTS) offer of Rs 800 crore for bad loans worth Rs 1,428 crore from road asset developer HKR Roadways. SBI Capital Markets has sought matching or higher bids for settlement of the company’s outstanding loans.

In stressed assets where there are few other options before lenders, they have been taking the OTS route to exit the account. The process involves a call for other bids as public sector banks want to avoid being accused of malfeasance in taking substantial haircuts and handing back a company to its promoters.

HKR Roadways is a special purpose vehicle incorporated on August 9, 2010 for design, construction, finance, operation and maintenance of four-laning of 206.858 km of the existing Hyderabad-Karimnagar-Ramagundam road (SH-1) in Telangana under design, build, finance, operate and transfer (toll) basis.

The company envisaged the project cost at Rs 2,209 crore, which was funded with a debt of Rs 1,525 crore, equity of Rs 230 crore and grant of Rs 454 crore. The original commencement of operations (COD) date of the project was August 12, 2013. However, due to delay in obtaining right of way approvals from railway authorities for over bridges and under bridges, the company approached the lenders to extend the COD. Based on the requests,the lenders accepted the revision in COD to March 31, 2015.

The project commenced toll collection from June 1, 2014. Subsequently, the company completed an additional stretch of 4.856 km, taking the total completed stretch length to 195.05 km. Post the toll revision in June 2016, the company has been collecting user fee for the stretch of 195.05 km. “There has been a significant underperformance in traffic and revenue vis-à-vis initial estimates from the first year of operations across various vehicle categories. The account has become NPA with all lenders,” the bid document said.