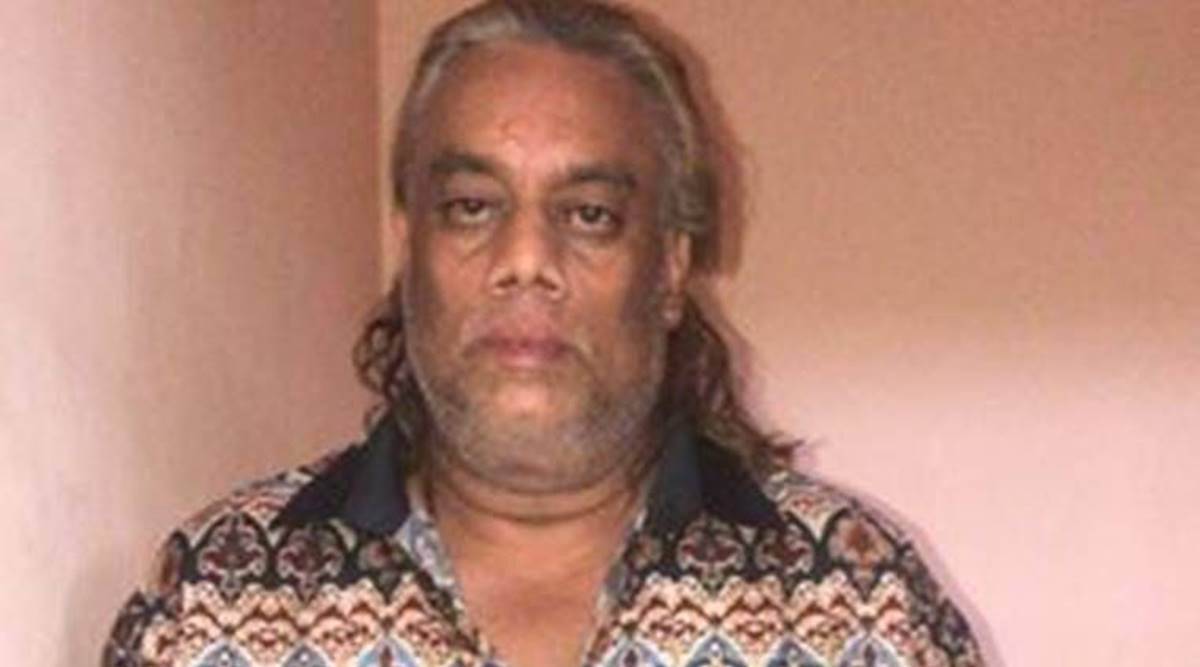 A LETTER from the Ministry of External Affairs (MEA) to the Mumbai Police last week has created a legal hurdle for the latter that was all set to take gangster Ravi Pujari’s custody this week.

The letter has informed the Mumbai Police that so far Senegal – from where Pujari was extradited in March 2019 – has granted permission to only prosecute Pujari in cases registered against him by the Karnataka Police.

Clarification is now being sought from Senegal authorities regarding cases registered against the gangster in other states, including Maharashtra, Gujarat and Kerala.

A senior Mumbai Police officer said, “Earlier, we were informed through the MEA that permission had been given to prosecute Pujari in around 10 cases registered in Mumbai against him.”Ravi Pujari

He added, “However recently when we sought clarification again, we received a letter stating that so far there was permission to only prosecute him in some cases registered in Karnataka as per the extradition order. We were in the process of seeking permission regarding cases in Mumbai.”

The Union government is now seeking clarification on the cases in which Pujari can be prosecuted. The government can seek permission to try him in other cases as well.

23 people die due to wall collapse in Vikhroli and Chembur of Maharashtra, President...