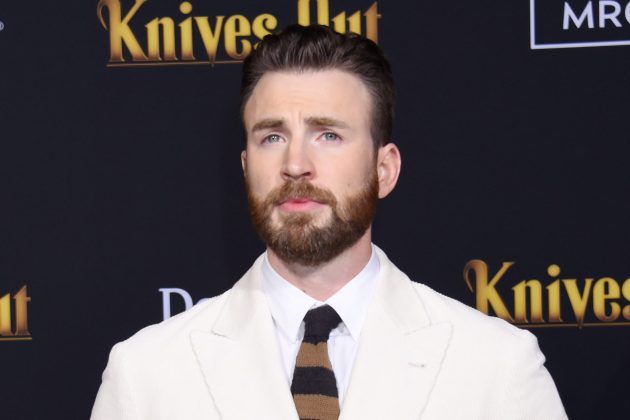 EXCLUSIVE: In a move that is sure to rock the Marvel Cinematic Universe, sources tell Deadline that Chris Evans is cleaning the dust off his Captain America attire as he expected reprise the role in the MCU in some form. Still vague if deal as completely closed but insiders say its headed in that direction for Evans to return as Steve Rogers aka Captain America in at least one Marvel property with the door open for a second film. Sources add it’s unlikely to be a new Captain America installment and more likely to be like what Robert Downey Jr. did after Iron Man 3, appearing in films like Captain America: Civil War and Spider-Man: Homecoming.

Evans had been very public that he would be hanging up the shield after Avengers: Endgame with Marvel going as far as having the character hand the shield to Anthony Mackie’s character at the end of the film in a passing of the torch type of moment. Things had changed in recent months as the idea was floated of Evans returning to the MCU as Rogers to see if there was any interest and as the weeks went by, Evans became more game to the idea with the two sides coming to agreement at the top of the year.

How he may return is still unclear and being worked out but the options are unlimited. Over the years, even after a character’s film franchises have come to an end, Marvel has found way to insert them into the MCU in other properties and with the addition of new Disney Plus limited series even adds more properties where he could make his return if its not his own film. Whatever that path may be, fans are sure to be invigorated knowing they would be seeing the return of a character that they assumed wouldn’t be back anytime soon.