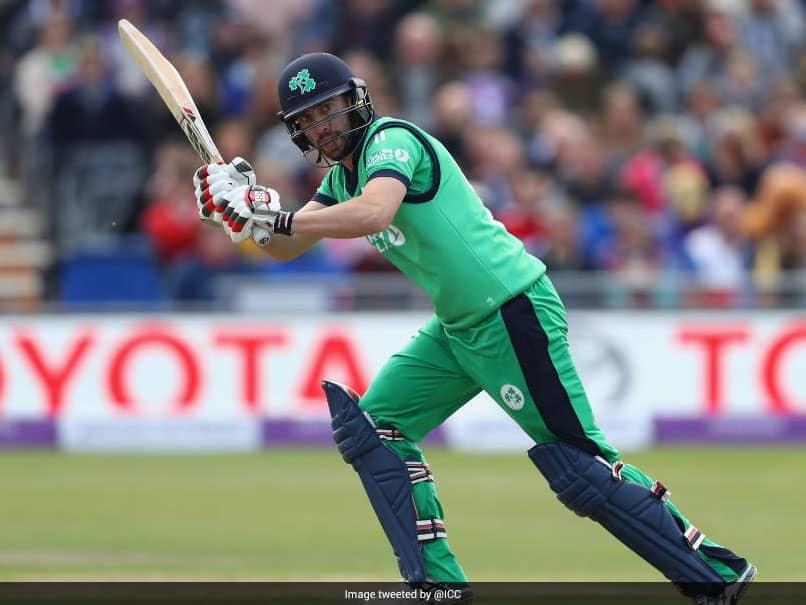 
The 13th edition of Indian Premier League (IPL) was staged without crowds or the usual glamour due to coronavirus pandemic, but the cricket fever skyrocketed among the fans who were waiting to see world-class players compete in the showpiece event. Ireland skipper Andrew Balbirnie doesn’t shy away from admitting that the IPL is the best T20 league in the world. The right-handed batsman, who is famous for his explosive batting, wants to feature in the tournament but knows that he has to perform consistently for the Irish side in the limited-overs leg to get required recognition among the franchises.

No Ireland cricketer in 13 years has earned an IPL contract and skipper Balbirnie feels it will be a massive moment if any Irish player is able to do so.

“It will massive. IPL is the best T20 league in the world with the best players in the world. I know Ahmed (UAE skipper Ahmed Raza) was part of Royal Challengers Bangalore and he could probably say how good the experience was,” said Balbirnie while replying to a query from ANI.

“In IPL you get to talk to the best players, best coaches in the world. And the exposure a player gets is massive,” he added

Paul Stirling and Balbirnie had played knocks of 142 and 113 respectively to help Ireland defeat England by seven wickets last year in August. Balbirnie feels Ireland players need to perform consistently as they did against England to grab an IPL contract.

“But to get that opportunity we need to put in performances for Ireland like we did in England and get to the top of table more often, performances like that on regular basis,” he said.

Ireland will lock horns with UAE before they play Afghanistan in the World Cup Super League fixtures later this month. The four-match Abu Dhabi ODI series between UAE and Ireland will be shown live in India starting Friday.