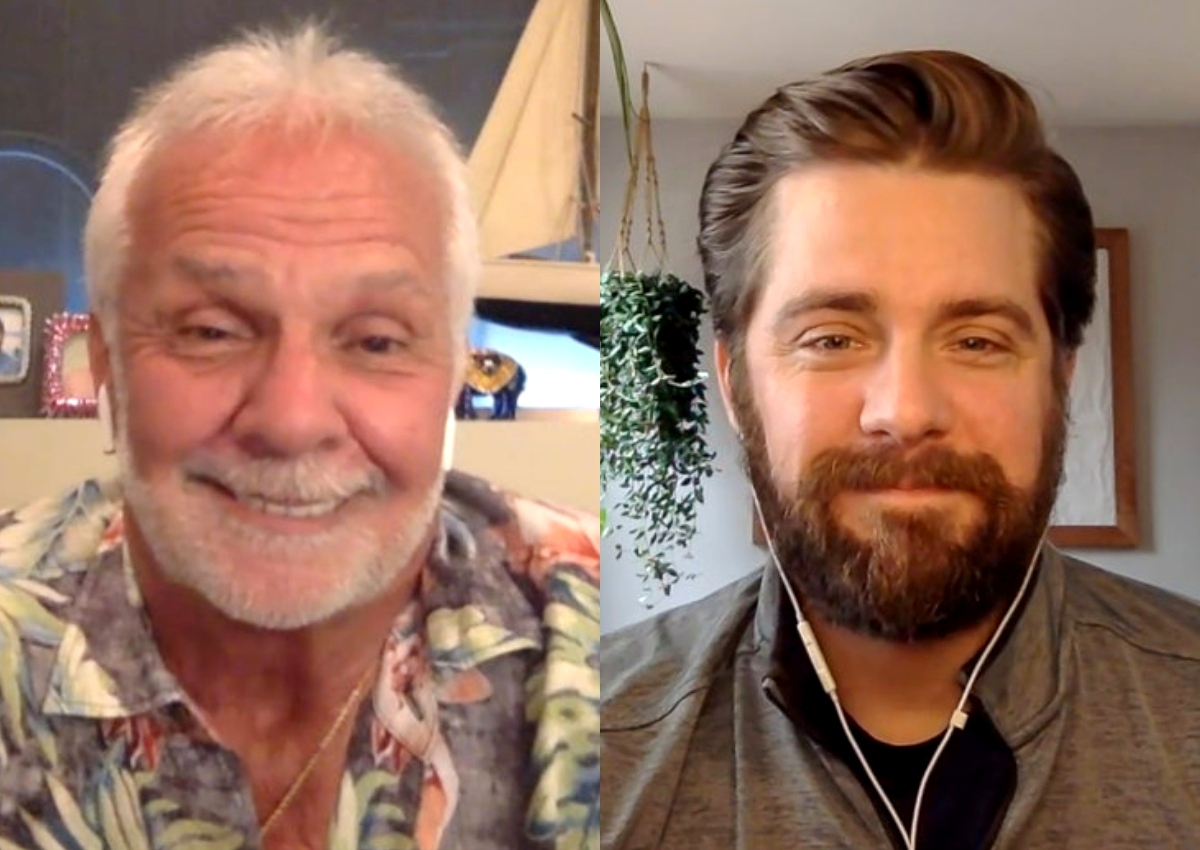 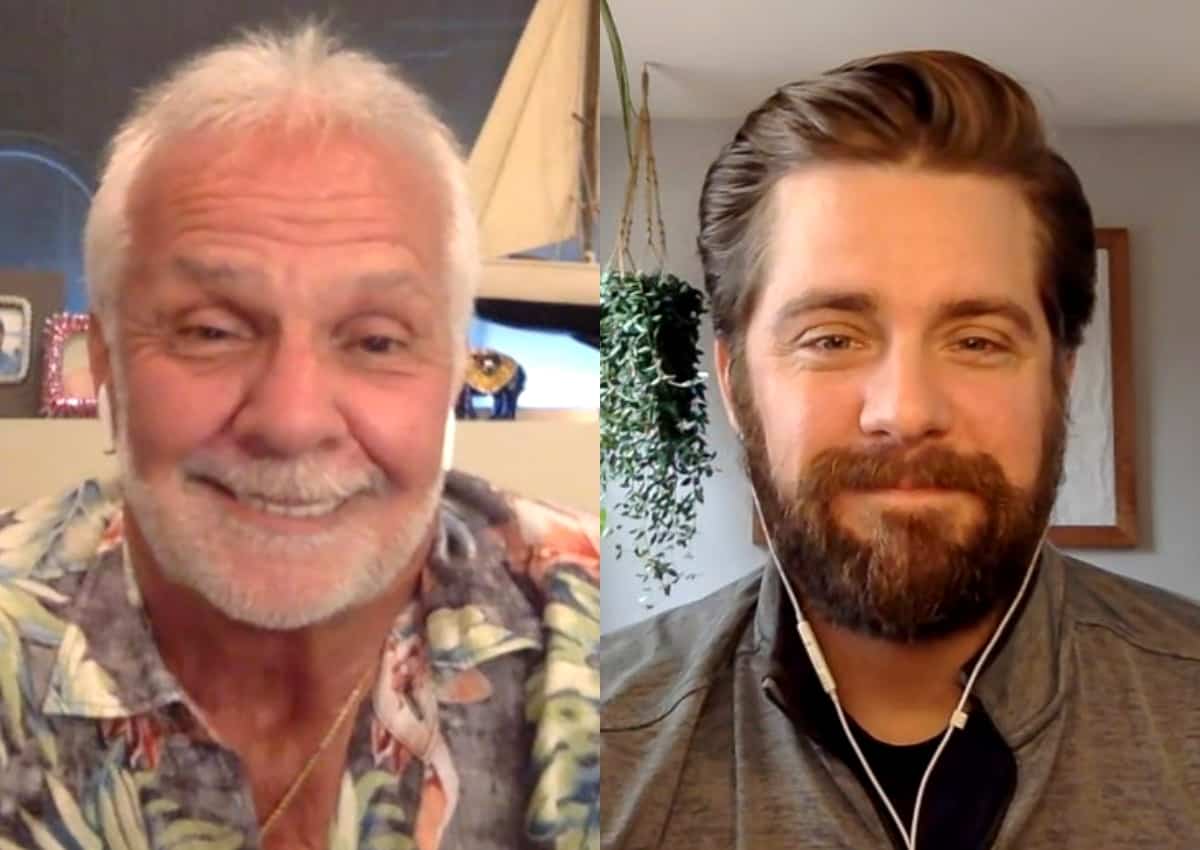 As Below Deck fans know well, the tip presentation and tip meeting is a big part of the show. Once the amount is revealed, the crew members are either super excited or utterly disappointed. It’s safe to say the season eight crew was disappointed with the $12,000 tip “Max and Dax” left earlier in the season. Although that was a rather crummy tip, even if the guests were basically teenagers, it was certainly not the worst tip ever received on the show.

If fans recall, way back in season one, one group of guests tipped the crew a grand total of $5,000. This was after the crew busted their tails to please the complicated, oddly-paired group. Captain Lee and Eddie were both part of that particular crew and they recount (no pun intended) just how “insulted” they were by the amount.

“I think the whole crew was [insulted],” Captain Lee recalled. “Especially given the fact that this group was very, very high maintenance, just because of their attitude. I mean, I even took the guy golfing — and I let him win.”

While this was the smallest tip either of them has ever received on charter, they claim that lousy tipping was a common occurrence during season one.

“Season one was like, ‘Why am I doing this? What? Like, this sucks,’” Eddie explained. “It was frustrating. Season one, we were working so hard, and I know I specifically was working my tail off. It really hurt to get a bad tip.”

Unfortunately for Lee and Eddie, the charter guests who tipped the least were conveniently the most problematic, high-maintenance ones.

“I remember one group — and this was really a weird dichotomy that this group had going on — it was a daughter [who was] probably 21 [or] 22-years-old, her mother, her mother’s boyfriend, her father, and her father’s girlfriend. And they were vegan, just to round it all off,” Lee recounted. “They were constantly picking at each other and fighting all the time. And I thought, ‘Who goes on holiday with your grown daughter, your girlfriend, your ex-wife, and her boyfriend?’ Like, what could possibly go wrong there? It was strange.”

Those particular vegan guests were extraordinarily picky about their food, which complicated things even more.

“They caught the daughter eating an egg one morning,” Lee continued. “And they went off. I was just watching them from the main salon, and I’m going, ‘you’re kidding me, right? Seriously? You’re on a yacht in the middle of the Caribbean, and you’re jumping all over your daughter because she ate an egg? An egg. One egg.’ But that’s why we get the big money.”

To put the season one tipping (or lack thereof) into perspective, the total combined amount the crew received was $56,650. In season five, the crew received $168,000 as reported by Showbiz Cheat Sheet. Nevertheless, the crew members still receive a salary, so although they expect a tip, it’s not something they should depend on.

“At the end of the day, we were already getting a salary, and a tip is just that — a tip,” Eddie revealed. “That’s a positive, and I don’t think the tip from season one was a reflection of our ability to cater to the guests’ needs; I just think it was kind of something that a lot of the guests weren’t used to doing, and they weren’t the best. It was kind of a bummer, but we still had a job to do, and you gotta get it done.”

Just in case there are any Below Deck fans out there who plan to charter a superyacht, brokers suggest that guests tip anywhere from five to 20 percent of the base fee. It’s a well-known fact that the charter guests featured on the show actually receive a significant discount and usually pay around $50,000 for the charter depending on the vessel. Therefore, the amount the Below Deck crew members typically receive in tips is much higher than the suggested 20 percent, especially the $30,000 tip from season five.