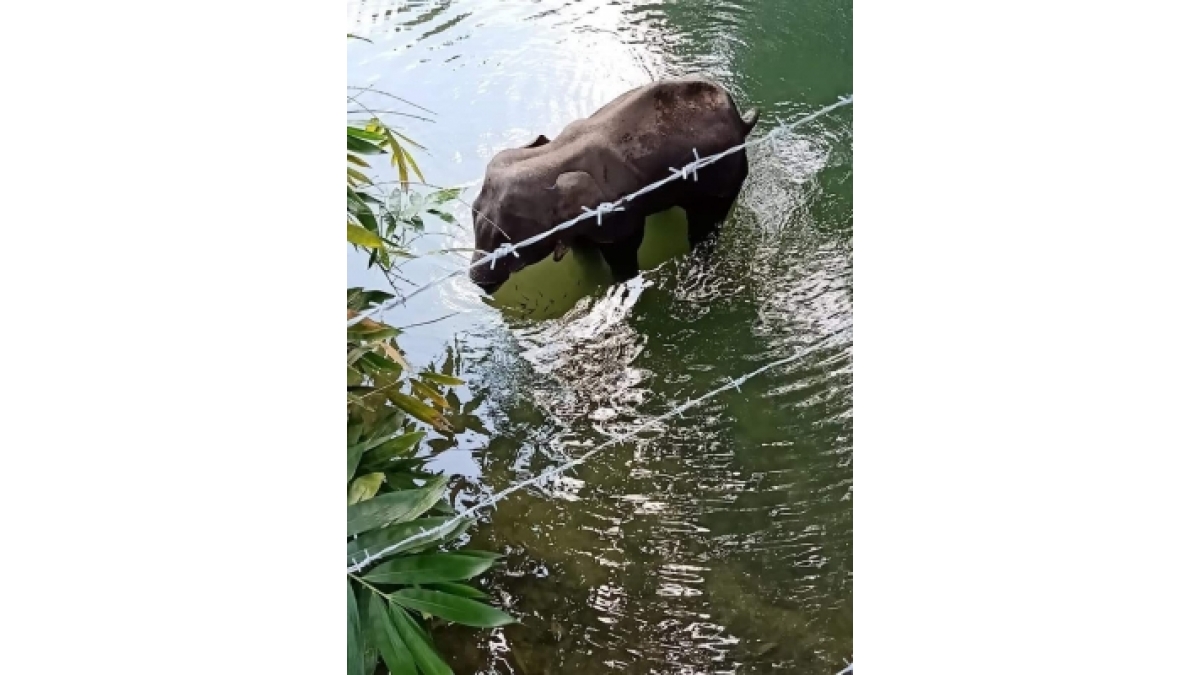 It is to be noted that the state forest department has stringently enforced the provisions of the Kerala Captive Elephants (Management and Maintenance) Rules 2012, which include field visits by forest officials and recording the movement of elephants by introducing a movement register.

However, experts in the field of elephant studies are of the opinion that there has to be a more healthy intervention from the forest and district administrations as the death statistics during the lockdown period had raised some alarms.

Venkitachalam of Heritage Animal Task Force told IANS, “After the state banned the parade of elephants on March 16, 2020 following the Covid-19 outbreak, as many as 16 elephants have died and most of them were in the prime of age as compared to the older pachyderms which had died earlier. An urgent intervention of officials is required to reduce the number of deaths.”

Veterinary doctors are of the opinion that during the Covid lockdown period, captive elephants were idle, leading to a reduction in their walking habits.

Prafulla Chandran, a veterinary doctor based out of Wayanad and a specialist in captive elephants, said, “An elephant needs to walk a minimum of 4 km per day or for an hour. If they don’t walk at least this much, it may lead to diseases like arthritis which can become a major cause of worry, even leading to fatalities.”

“Walk and eat is the basis of elephant life and if the elephants are not getting proper exercise, it will lead to the failure of vital systems,” he added.

However, the elephant lovers in Kerala are happy with the dip in the number of elephant deaths.