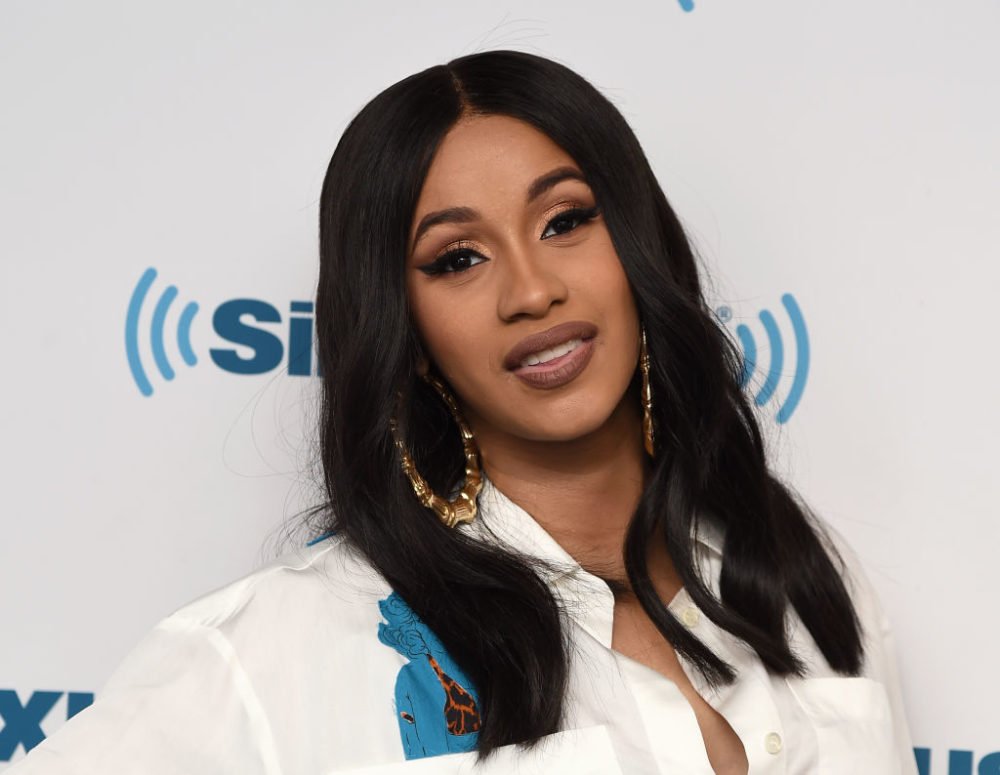 While there are many ways to determine the popularity of a hit single, including how it actually charts on the Billboard 200 among other platforms, one of the biggest ways to understand the virality of a song is to take a look at TikTok and other social media platforms.

According to Hot New Hip Hop, TikTok has become a very popular social sharing application over the last year and a half, and the popularity of it only intensified as a result of the COVID-19 pandemic. On an unrelated note, one could say the same thing about OnlyFans as well.

RELATED: Cardi B Shows Support To Selena Gomez After Her ‘Emotional Breakdown’

What’s interesting about TikTok is its ability to act as a platform for popular songs through its audio-sharing feature. For instance, an artist can upload a beat or a song, and then other people can quickly add vocals over top of it.

This has also lent itself to songs being shared in various challenges, which is one way that Cardi B manages to get a lot of exposure and clout on the app. Apparently, Cardi B‘s music has become so popular for users to make challenges out of, that some people are even upset with her because they think she’s doing it on purpose.

As it was previously reported, Cardi B released her single, “Up,” last week and it became a big hit almost instantaneously and TikTok has clearly helped because there is a challenge related to the song. Users are actively trying to come up with a dance routine that’s specifically curated for the track.

Many Twitter users began asking whether this was an intentional tactic or not, and Cardi B responded by claiming she has never made a song specifically for TikTok. More importantly, she claimed she couldn’t help that people were using her songs for challenges either.

Additionally, Cardi B asked why there were so many people on the internet who think there is something wrong with others dancing to black women’s music. The “Bodak Yellow” artist said it was great that people just wanted to dance to hers and other people’s songs.