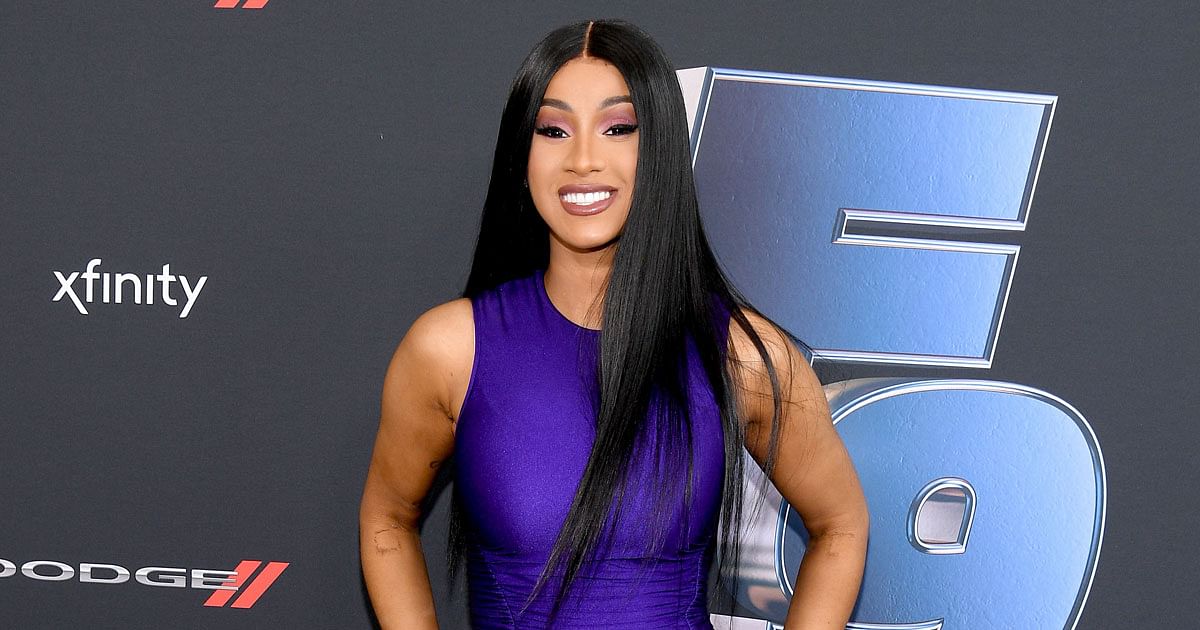 Celebrities sometimes ask for help from their dedicated fan bases to locate people that may have done someone wrong or who they have an issue with. Rapper Cardi B also did something similar. The rapper announced a reward of $ 10000 for sharing any news about a suspect mentioned by her in a social media post.

The rapper took to Instagram and shared a blurry picture of a man without giving much detail about the man in question. She captioned the picture, “Anybody knows this man from New York? I’m looking for him…You tried it, BUDDY!!! …I’m giving TEN THOUSAND For any info on this man!” However, now it seems the post has been deleted from her IG account. Take a look at the post below:

Cardi B then took to Twitter and announced that she would reward $10k to anyone who provides information about this man. Her tweet pushed all her followers to make questions and know what this is all about. Some followers also asked her whether she is ok or not and if all this was like a bounty. To which, the rapper wrote, “I’m not putting a bounty just want some info, And if I did this man put a gun on somebody’s head rob them, and kept them hostage !”.

After her interaction with fans, her followers have jokingly identified the man as ‘Dana White’ about what she has not made any clarifications yet.

This is not the first time that Cardi B has offered a bounty to locate a man. Previously, the rapper offered the same amount for assisting her in locating a person responsible for throwing acid upon the face of an innocent woman whom she noticed while walking down the street.

Recently, the rapper was trolled for sharing a see-through dress which is transparent enough to just flaunt her lingerie.

What do you think about Cardi B’s attempt to locate a man? let us know what you think in the comment.