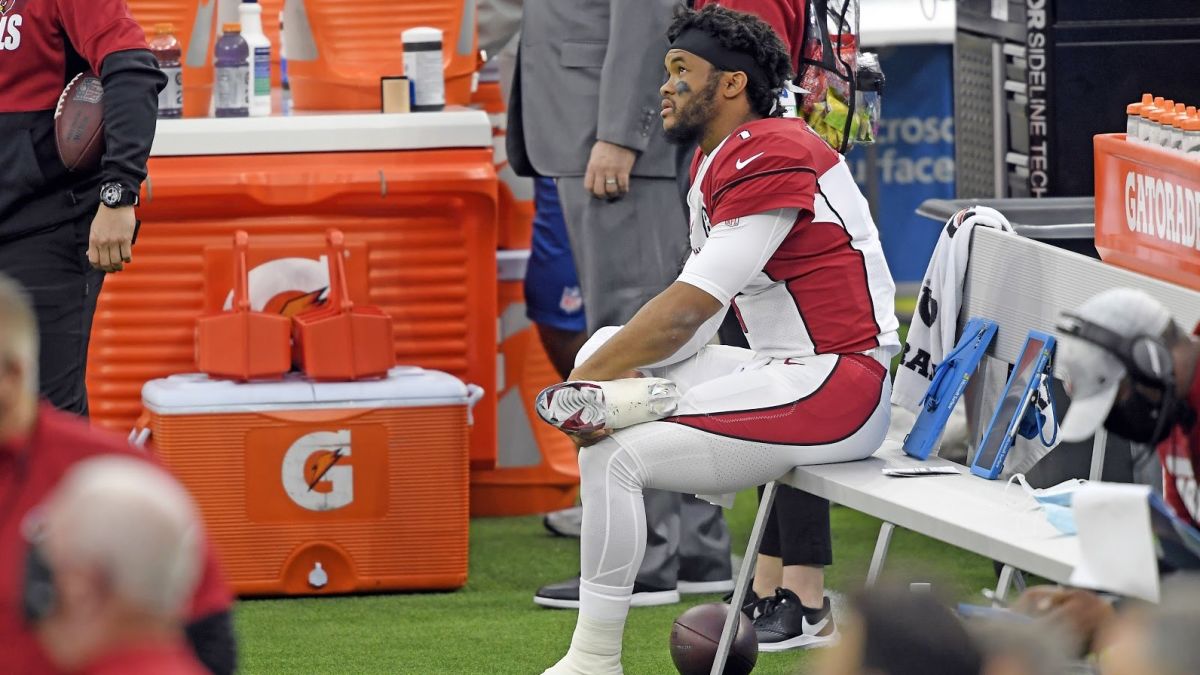 The end of the NFL season is finally here. By Hell or high water, the NFL made it through this season, some will rejoice in that fact, but many will say that this season should have never been played.

COVID outbreaks among teams have been impossible to ignore, and as the risk of catching this virus goes up, the playoffs could be in even more jeopardy.

But the NFL has made it this far, there is no stopping it now.

How the Cardinals didn’t make the playoffs this year will baffle me for a while. They coughed up the chance to play in the postseason like a 14-year-old hitting a blunt for the first time.

The Cardinals were fighting for the division lead earlier in the season and they let it slip away like a bare oyster covered in fish grease.

Quarterback Kyler Murray was hurt for a huge portion of the game yesterday which allowed the Rams to take control of the game defensively. Rams backup quarterback John Wolford didn’t play badly in his first NFL victory in place of Jared Goff who had a hand injury.

The Rams solidified the sixth seed spot with the win and will play the Seahawks on Saturday in the wild-card round.

This matchup wouldn’t mean anything late Sunday night once the Eagles decided to mail in the game against Washington but it was a very exciting NFC East matchup.

The Giants would outlast Dallas after a pick in the end zone from Xavier McKinney and Wayne Gallman’s butt secured a late fumble that put the game out of reach for Dallas.

The end of this game was so typical of the NFC East this season that I wasn’t even surprised by the shenanigans that took place late in this game.

Both teams will go into the off-season looking to make some major changes. The first thing on the agenda for the Cowboys should be signing injured QB Dak Prescott to a long-term deal.

This was by far the most exciting game of the day. With the AFC South division title on the line, Tennessee nearly folded against a four-win Houston team that has looked worse than an uneven fade this season.

In a back-and-forth game, Texans quarterback Deshaun Watson (who led the league in passing yards with 4,823) was leading his team down the field and scoring at will. The Titans offense led by 2,000-yard rusher Derrick Henry was doing the same.

The game came down to a few plays late that would ultimately give Tennessee the AFC South title and a home playoff game. Titans quarterback Ryan Tannehill completed a 52-yard bomb to A.J. Brown with 18 seconds left that led to one of the craziest field goal makes we’ve seen all season.

The Titans won 41-38. The win blocks the Colts from gaining the division crown and forces Indianapolis to go play Buffalo on the road next week. The Titans get to play the Ravens at home in one of the most anticipated postseason rematches of the year.