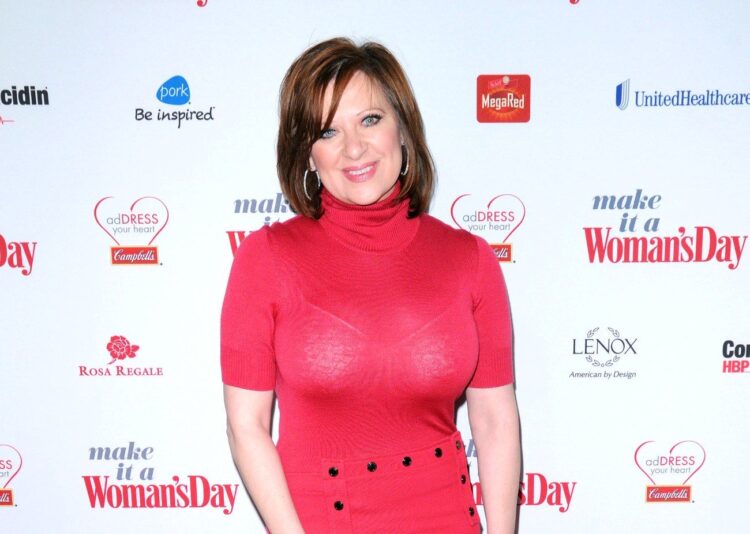 Caroline Manzo admits Real Housewives of New Jersey producers “push” the cast into drama but says cast members shouldn’t be dumb enough to fall for it.

Caroline was a main cast member on the show for five seasons and was part of some of the most iconic moments in the series’ history. The mother-of-three left when she felt as if things were becoming too dark, such as when her former castmate, Teresa Giudice, was sentenced to federal prison.

In a recent interview, Caroline maintained that RHONJ is not scripted, but she compared her time on the show to an elementary school child’s life.

“It’s never scripted, but [the producers] try to push you. ‘Hey, by the way, did you hear this?’ and if you’re dumb enough to believe it, you’re going to give them what they want,” she told Us Weekly. “It’s like playing in the schoolyard, and you see the bully grabbing the quarter out of the kid’s pocket. It’s [up to] you to decide whether or not you’re going to help the bully or the kid.”

Sill, Caroline doesn’t blame the producers and insists housewives should always be held responsible for their own actions regardless of what the show organizers say or do.

“What comes out of our mouths, comes out of mouths,” the former reality star declared. “We’re adults, nobody makes you say anything. We have minds of our own. Never blame producers for anything.”

“It’s part of [the producers’] job to create — I don’t want to say drama — interaction between people,” she added. “Positive and negative. It’s their job to create a good show. They’re doing their job.”

Caroline claims she was fed a number of salacious rumors during her tenure on RHONJ, but she wasn’t dumb enough to fall for everything she was told.

The Let Me Tell You Something author said she’s had several fans beg her to return to the show so she can give Teresa a dose of her own medicine. But, now that she’s a grandmother, Caroline’s not so sure her presence would make much sense anymore.

“I get a lot of people saying we need you back to put [Teresa] in her place,” she revealed. “But who the heck knows. So much time has passed. We’re all different people. Who could even say that I would fit in that equation or blend in that equation. It’s just a big ‘what if,’ and that’s fine.”