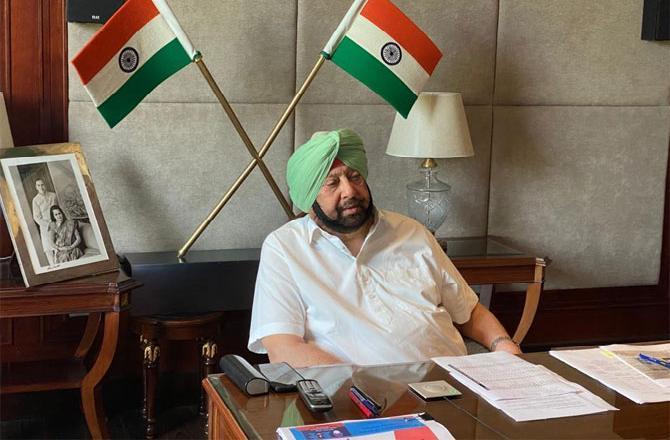 Carrying rations for six months, farmers from Ludhiana under the banner of the Bharatiya Kisan Union (BKU) on Wednesday left for the ‘Delhi Chalo’ protest in the capital against the new farm laws.

Harmeet Singh Kadian, farmer leader of BKU (Kadian), said, “Almost 600 to 700 tractor trolleys are ready to march to Delhi for protest against new farm laws. We have sufficient food material with us for six months. Each tractor-trolley is carrying around 22 people.”

More than 1 lakh farmers will march to Delhi. They are protesting for the past 2 months, not just farmers but people related to agribusiness and other workers.

“Now we will march to Delhi to demand change in the new farm laws. We will block national highways connected with Punjab,” said Kadian. As per reports Centre on Tuesday has invited over 30 farmer organisations from Punjab for the second round of ministerial talks on December 3 to resolve differences over the new agriculture laws. While replying to it, Kadian said, “It is totally up to the 30 farmer organisations, whether they want to go or not. We are just following their leader here.”While heading towards national capital, farmers also raised slogans against the central government.

Farmers in Punjab have been staging several protests against the three new farm laws, passed by the central government in September this year.

Parliament had passed the three agriculture Bills–The Farmers’ and Produce Trade and Commerce (Promotion and Facilitation) Bill, 2020, the Farmers (Empowerment and Protection) Agreement on Price Assurance and Farm Services Bill, 2020 and The Essential Commodities (Amendment) Bill, 2020. Several opposition parties have termed these legislations as anti-farmer