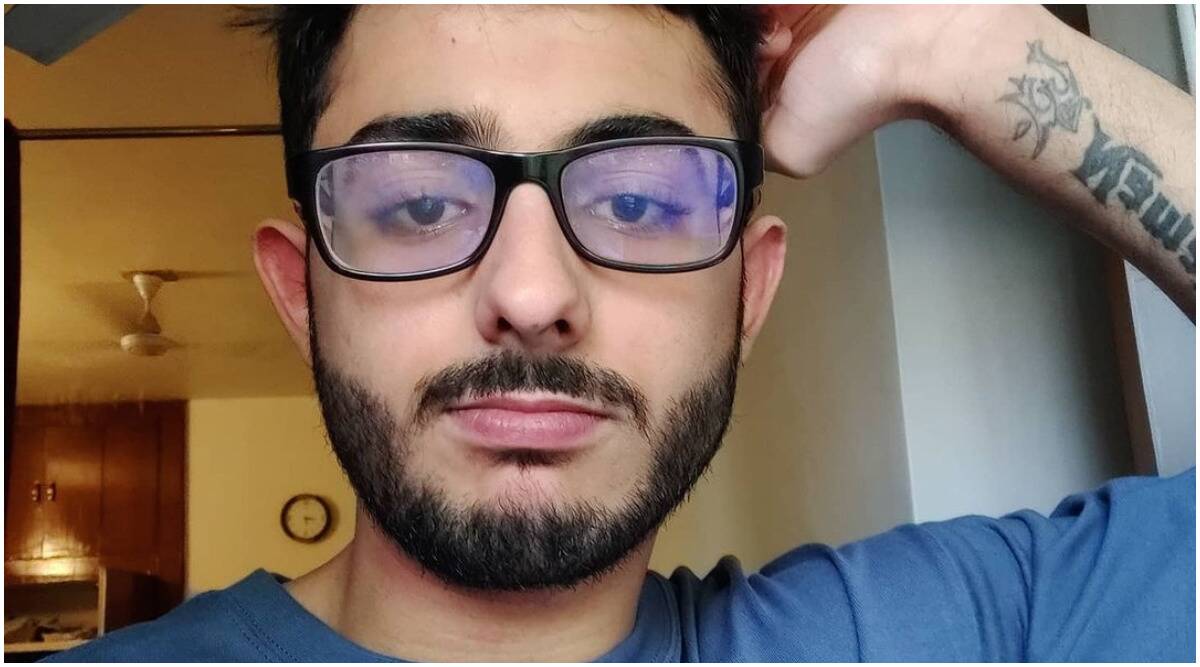 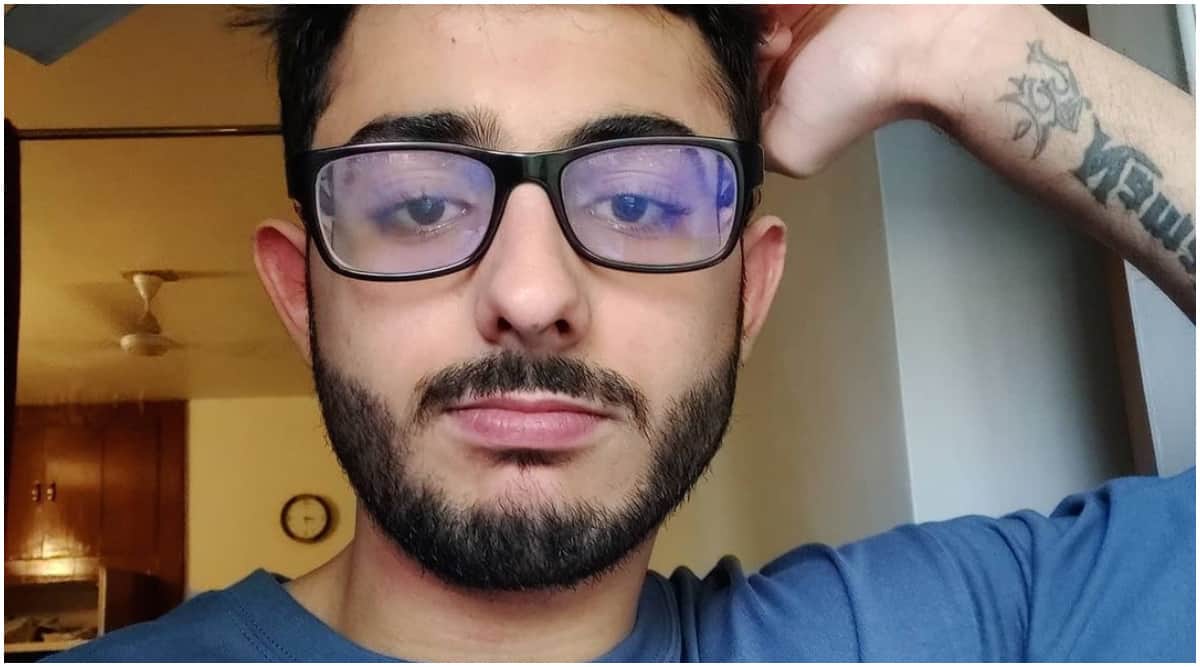 YouTube sensation CarryMinati, whose real name is Ajey Nagar, has joined the cast of upcoming thriller MayDay. He will play a social media sensation in the Ajay Devgn directorial.

Talking about MayDay, CarryMinati said in a statement, “Absolutely thrilled and honoured to be aligning creative forces with such reputed personalities from the film fraternity. I am eagerly looking forward to being a part of this brand-new adventure and learning a thing or two about acting while I am at it. In the past, I have got offered film roles, but I agreed to be a part of this project because I had the opportunity to play myself and bring my alias Carry Minati alive on the 70 mm screen. I remember enacting these skits as a child, and my parents always thought that I would grow up to be an actor. You see acting is something that comes to me naturally just like music, so it is no rocket science for me really. For all my anxious fans out there, I am just exploring and experimenting within the creative gamut, but content creation will always be my passion and true calling.”

MayDay features Amitabh Bachchan, Ajay Devgn, Rakul Preet Singh, Angira Dhar and Aakanksha Singh in pivotal roles. The film went on floors on December 11 in Hyderabad. CarryMinati will be joining the sets of MayDay next week.

The Ajay Devgn Ffilms production will hit screens on April 29, 2022.