Saif Ali Khan is in hot water for his remark on his upcoming film. The actor spoke to a daily recently stating that Adipurush will justify Sita’s abduction and make Raavan ‘humane’. Now, a case has been filed against the actor for his remark. A civil court advocate Himanshu Srivastava in Uttar Pradesh has filed a complaint for hurting religious sentiments. 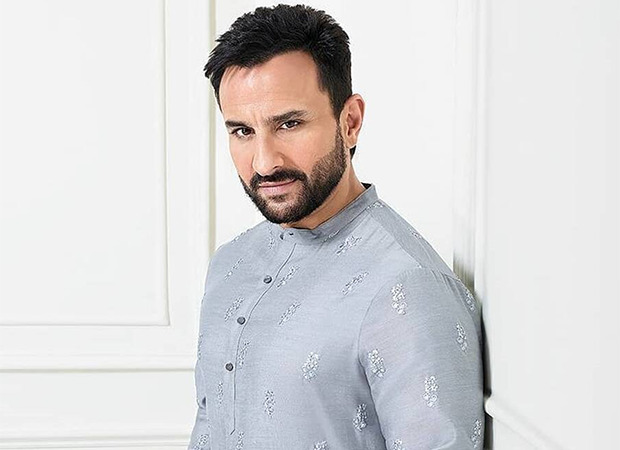 According to the reports, the plea will be heard in the court of Additional Chief Judicial Magistrate (ACJM) in the Jaunpur district of Uttar Pradesh on December 23.

The advocate said that he is a believer of Santana Dharma and that traditionally Lord Ram is a symbol of good whereas Raavan is considered evil. He has put the names of witnesses as well who saw the interview and their religious sentiments were hurt too.

Upon receiving backlash over his remark, Saif Ali Khan had apologized and retracted his statement. “I’ve been made aware that one of my statements during an interview, has caused controversy and hurt people’s sentiments. This was never my intention or meant that way. I would like to sincerely apologise to everybody and withdraw my statement. Lord Ram has always been the symbol of Righteousness & Heroism for me. Adipurush is about celebrating the victory of good over evil and the entire team is working together to present the epic without any distortions,” said in a statement.