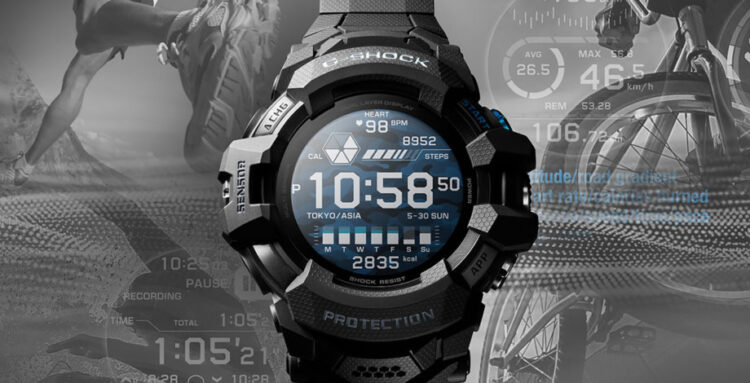 When it comes to tough-as-nails watches, few brands live up to the reputation of Casio’s G-Shock line. Although Casio has brought plenty of smarts to these watches over the years, they haven’t ever quite become traditional smartwatches.

That changes now. Today, Casio announced that it will launch a G-Shock watch with Google’s Wear OS as the platform. This will marry the ruggedness of the G-Shock line — including 20-bar (200m) water-resistance — with the versatility of the Wear OS platform.

Related: The best smartwatches you can buy

Unfortunately, Casio did not announce a release date or pricing for this new watch line.

Although Wear OS offers a robust app library and good integration with Android phones, it requires very high-end hardware to work well and is pretty bad with battery life. As of now, it’s unclear if and how the Casio Wear OS G-Shock watch will address those deficiencies.

You can find out more about the GSW-H1000 here.