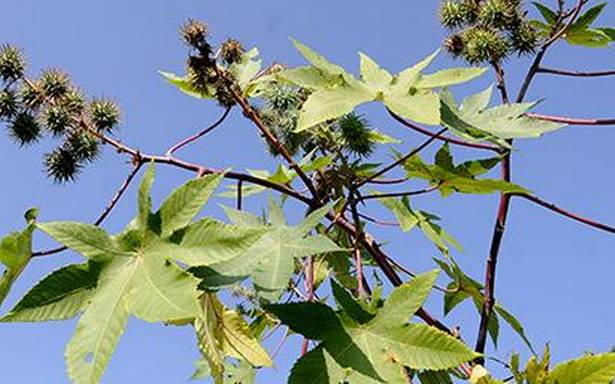 India’s castor seed crop is expected to be marginally lower at 19.02 lakh tonnes (lt) for the year 2020-21 against 19.52 lt recorded in the previous year, a crop survey presented today informed.

Agri research agency Agriwatch, which conducted the crop survey, has projected a 15 per cent drop in the overall acreage but hopes that the fall in the cultivation area will be offset by the 14.8 per cent higher yield, to peg the overall crop size near last-year’s numbers.

All-India sowing is projected at 8,26,120 ha (9,73,190 ha). The yield, according to Agriwatch, will be higher at 2,303 kg/ha against last year’s 2,006 kg/ha. “The monsoon in the castor growing regions was more than normal which created better prospects for a higher yield,” said Santosh Jhanwar, Vice-President-Consulting, Indian Agribusiness Systems Limited.

However, the trade has expressed surprise at the crop numbers from the survey commissioned by the Solvent Extractors’ Association of India (SEA).

Deepak Thakkar of Gokul Agro Resources said, “Based on the farm reports, we feel that the actual crop may hover around 15-16 lakh tonnes for the year.” Echoing similar sentiment, Achavaphol Chabchitrchaidol of Thai Castor Oil Industry, said, “The crop should have been 10 per cent lower than last year.”