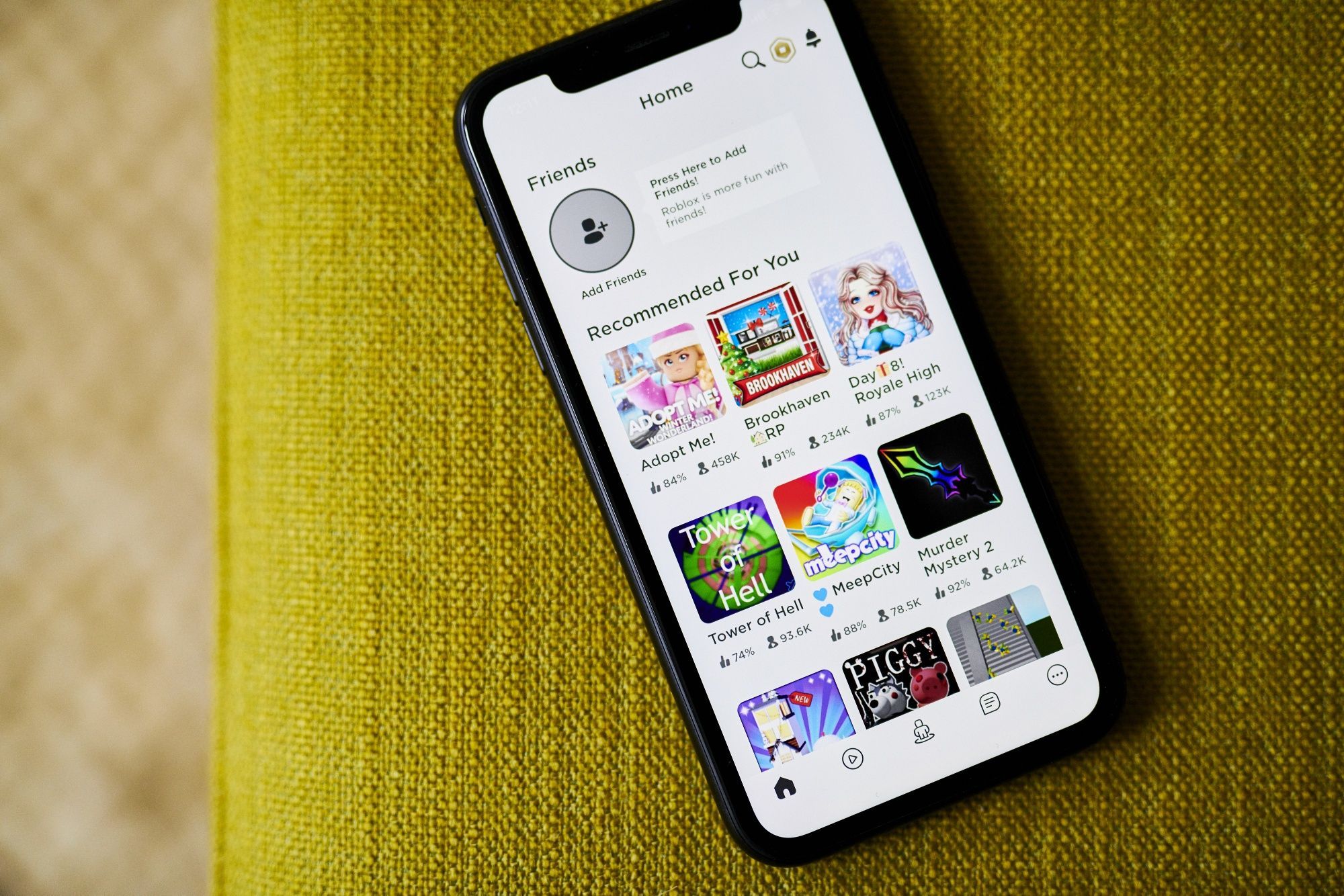 (Bloomberg) — A rough period of performance for Cathie Wood hasn’t diminished her ability to supercharge a stock’s fortunes, if Roblox Corp. is anything to go by.

The newly-listed digital games company jumped in early trading on Thursday, set to build on a stellar first-day rally after Wood’s Ark Investment Management revealed that it took a stake in the firm.

The $7.1 billion ARK Next Generation Internet exchange-traded fund (ticker ARKW) purchased more than 500,000 Roblox shares, according to the latest data on Ark’s website. The New York-based firm lists the market value of the stake as a little over $36 million.

It’s another good sign for Wood, whose funds have been recovering after they were caught in a broad tech selloff that spurred three weeks of losses. At the height of the frenzy surrounding Ark in recent months, the firm fueled rallies in the likes of DraftKings Inc. after announcing stakes and even triggered gains for competitors by revealing plans for a space ETF.

The company, based in San Mateo, California, is one of a handful to have gone public through a direct listing, an alternative to an initial public offering in which the shares begin trading without the company issuing new stock. Roblox has seen its revenue and valuation swell as the pandemic kept people at home and in search of entertainment.

ARKW climbed 3.9% in the pre-market. Wood’s flagship fund, the ARK Innovation ETF (ARKK) rose 4.3%. It posted the biggest jump on record earlier this week amid a rebound of tech shares.