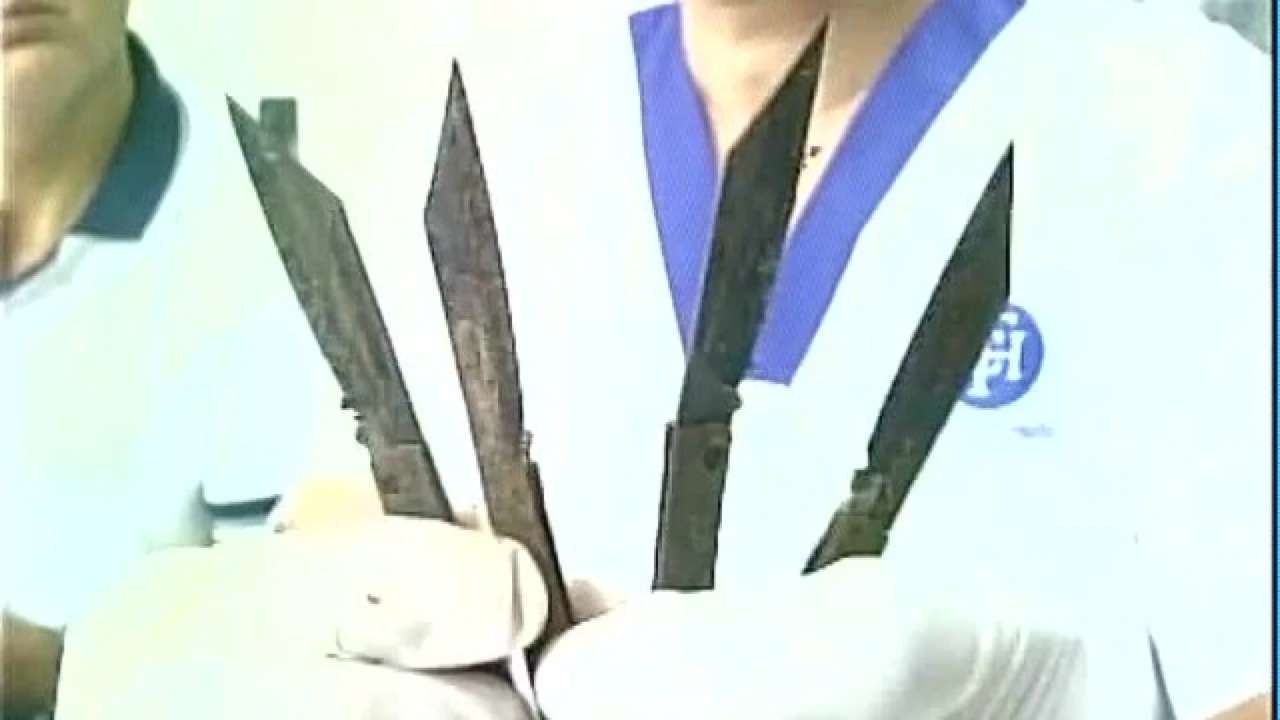 People who are thinking of buying a knife in the foreseeable future must do so with caution. Reportedly, the Nagpur police will keep a record of people who have bought knives online.

The Nagpur police has issued a letter to the online marketing companies to provide details of those who bought knives. They have been advised to give the official email id of the buyers to the crime branch.

The order was issued by the  Nagpur Police Commissioner, and it also extends to other pointed objects that might have been ordered.

This order comes amidst two murders that were committed in the last two months which involved sharp-edged or pointed objects.

Reportedly, during the course of an investigation into these murders, the police found out that at least 122 people bought a knife or some pointed object online in the recent two months. Out of those,  30 people have a criminal history.

The police are trying to establish a link between the murders and these people with a criminal history. These people are now under the police radar.

The information extracted from the internet by the law enforcement authorities is likely to provide a vital clue that will help solve the cases.