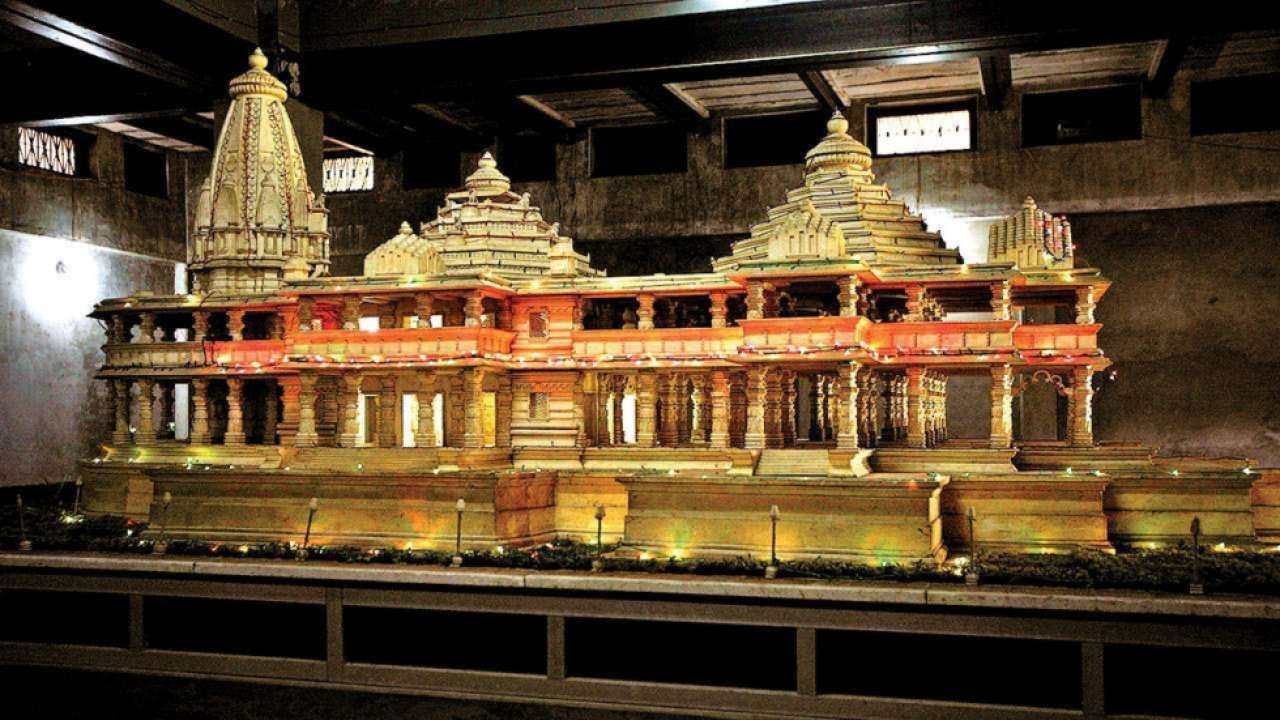 An 83-year-old seer has donated ₹1 crore to the Visva Hindu Parishad (VHP) for the construction of the Ram Mandir in Ayodhya. The seer has been living in a cave for over half a century. “I’ve been living in the cave for over half a century. As a seer, I live on donations from the devotees visiting the cave. When I came to know about the VHP campaign, I decided to donate the amount for Ram Mandir for which we all have been dreaming for long,” said Swami Shankar Das while speaking to the media.

The bank officials were surprised when the seer offered the cheque for ₹1 crore. Upon checking, they found that his account had the requisite balance. The officials then contacted the local RSS functionaries who reached the bank and helped Das donate the amount in the Ram Mandir Trust.

According to Das, it was at the cave of his guru Taat wale Baba that he received donations from devotees that added up to the amount that he donated to Wednesday.

The VHP has been collecting money for the temple construction and has amassed donations of about ₹5 crore in Uttar Pradesh.

Back to Top
Close Add post
X
From next week, two crore frontline workers in line for coronavirus vaccine…IndiaThe Centre has directed states to begin vaccinating frontline workers along with healthcare workers from the first week of February onward, senior Hea…

X
Sirpurkar Commission given 6 more months to complete probe into vet’s murder…IndiaNEW DELHI: The Supreme Court on Friday gave the Justice V.S. Sirpurkar commission, inquiring into the police encounter on four suspects in the 2019 ra…
close