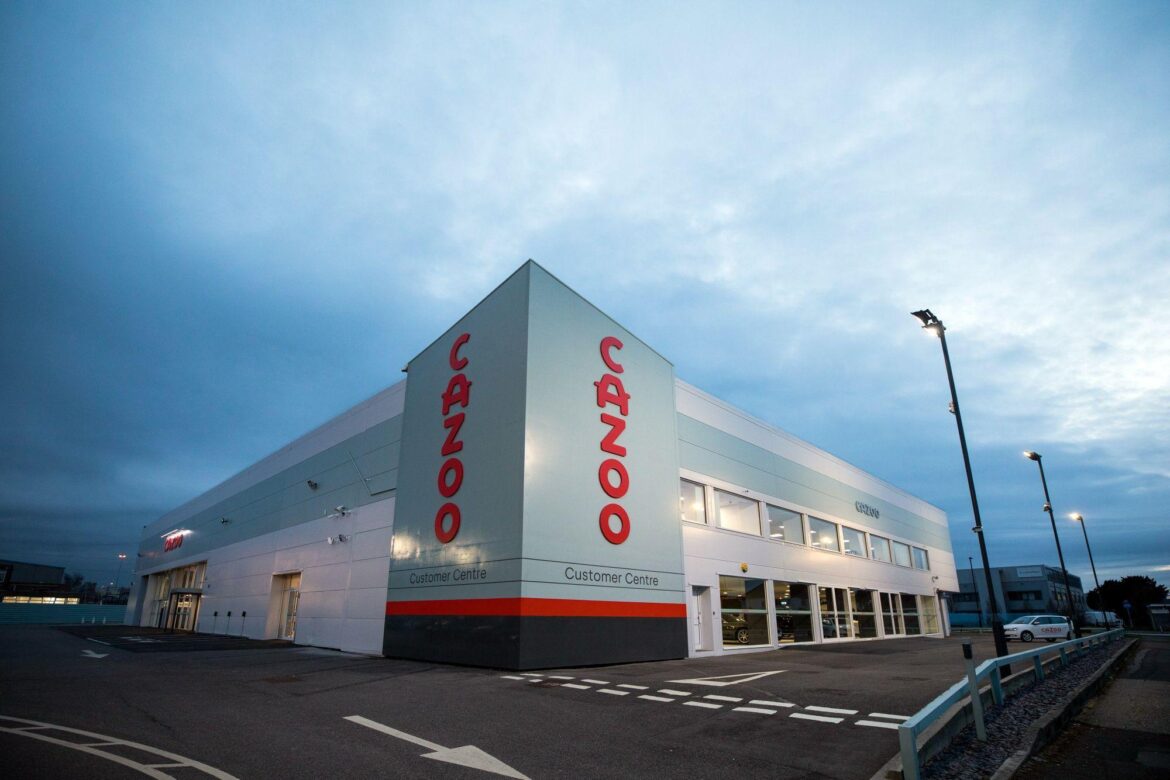 (Bloomberg) — Cazoo Ltd. will list in New York after selling itself to hedge-fund founder Dan Och’s blank-check company in a deal valued at $7 billion, turning its back on a potential initial public offering in London.

The combination with special-purpose acquisition company Ajax I will raise about $1.6 billion in proceeds for the company, including $805 million in a cash trust from the SPAC and another $800 million from Ajax’s sponsors, Cazoo said in a statement on Monday. London-based Cazoo will be listed in New York after the deal closes, and Och said he plans to join the company’s board.

Cazoo previously weighed plans for an initial public offering in London, according to people familiar with the matter. The deal with Ajax I means Britain loses another unicorn to an overseas bidder despite efforts to reform London’s listing rules to make staying local more attractive for founders. More than $175 billion in takeovers of U.K. companies by foreign buyers have been announced in the past year, according to data compiled by Bloomberg. That’s up about 54% from the previous 12 months.

Chancellor of the Exchequer Rishi Sunak is weighing proposals that would give company founders greater control when they list their businesses in the City of London and would make it easier to create U.K. SPACs.

Another U.K. tech startup, Deliveroo Holdings Plc, plans to go public in London this week, though the food-delivery platform has endured a revolt from investors concerned about how it treats its riders. The company narrowed the price range for its IPO to the lower half of its initial projections, according to terms seen by Bloomberg.

Online car sales have surged during Covid-19 lockdowns as traditional dealerships were forced to shut, and Cazoo said it expects sales to rise to nearly $1 billion this year, a 300% growth rate. Shares of Phoenix-based Carvana Co., which went public with a similar business model in 2017, have jumped more than 400% in the last 12 months, and it’s made its founders billionaires.

Cazoo, which buys and restores used cars and delivers them directly to buyers, was valued at more than $2 billion after raising funds in October.

The company expects revenues to double annually through 2024, when they’ll reach $8 billion thanks to expansion into Europe, greater inventory of cars and the introduction of new services, Chief Executive Officer Alex Chesterman said in an investor call on Monday. Still, it expects to continue losing money until 2024 when its operating profit and earnings before interest, taxes, depreciation and amortization will turn positive, according to projections in Cazoo’s analyst presentation.

The Daily Mail & General Trust Plc, which owns about a fifth Cazoo, surged as much as 16% in London trading after the announcement. The company said it expects to receive about $1.35 billion in cash and shares when the deal closes, after it invested 117 million pounds ($161 million).

Cazoo had been weighing an initial public offering after the successful listing of its German counterpart, Auto1 Group SE, which raised 1.8 billion euros ($2.1 billion) earlier this year, people familiar with the matter had said.