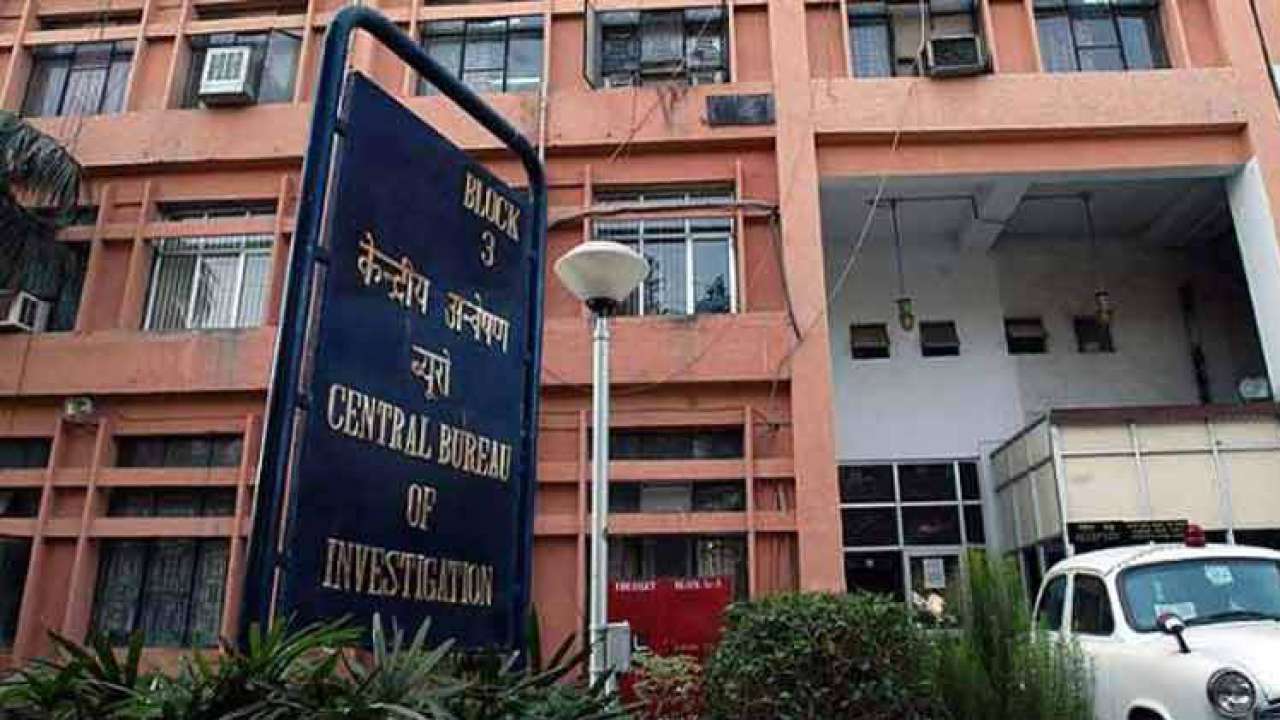 The complainant, an employee of a private firm has alleged that his firm provides security services to different private institutions. It was further alleged that the complainant came to know in the month of December 2020, that a Notice has been issued to the firm by ESIC, Regional Office, Shastri Nagar, Jammu.

On knowing this, the complainant and the owner, both visited the office of ESIC to meet Deputy Director. During the meeting, the Deputy Director, ESIC allegedly told the complainant that their papers were not proper and ESIC would impose a penalty of Rs 23,90,850 (approx) on them and if they would pay him bribe of Rs 2 lakh, he could reduce the penalty amount. After negotiation, it was told to pay the bribe in four installments of Rs 50,000 each.

CBI laid a trap and caught the accused red-handed while demanding and accepting bribe of Rs 50,000 (as part of total bribe of Rs 2 lakh). Searches were conducted at the premises of accused in Chandigarh, Mohali and Jammu which led to recovery of cash of Rs 7 lakh (approx) and documents related to properties.

The accused is being produced on Saturday before the Court of Special Judge for CBI cases, Jammu.